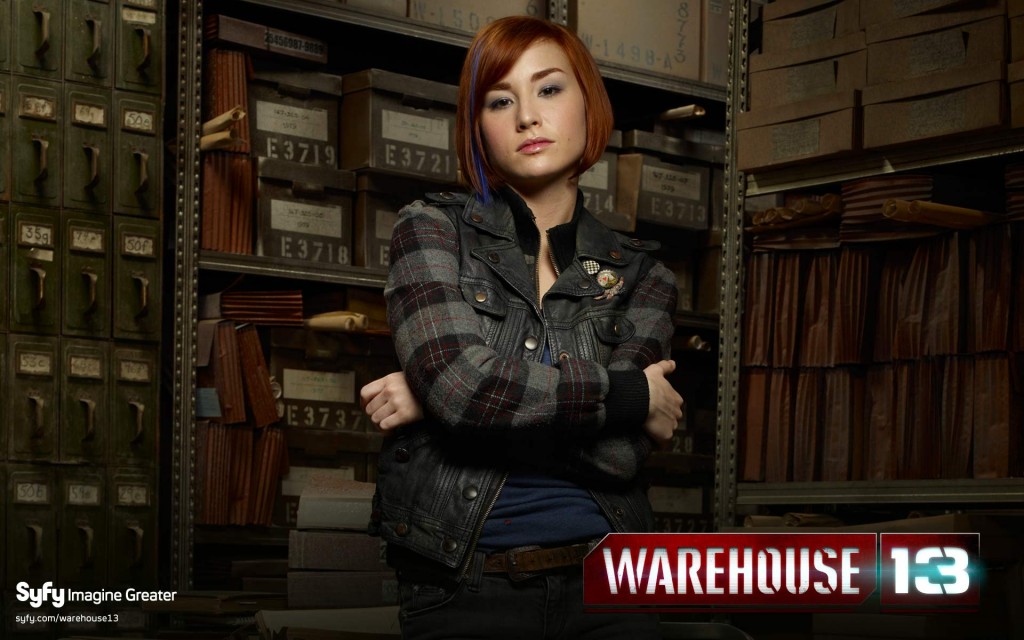 Yes, one of the few sci-fi shows that the Syfy channel still has is being renewed for a fourth season. That’s just days after a sixth season of Eureka has been canceled (though of course season 5 is still on). Too some this seems like an unlikely course of events as Warehouse 13’s ratings have not been that strong either. Though an apparent minor increase in viewers this season has led to the decision to commission another 13 episodes. 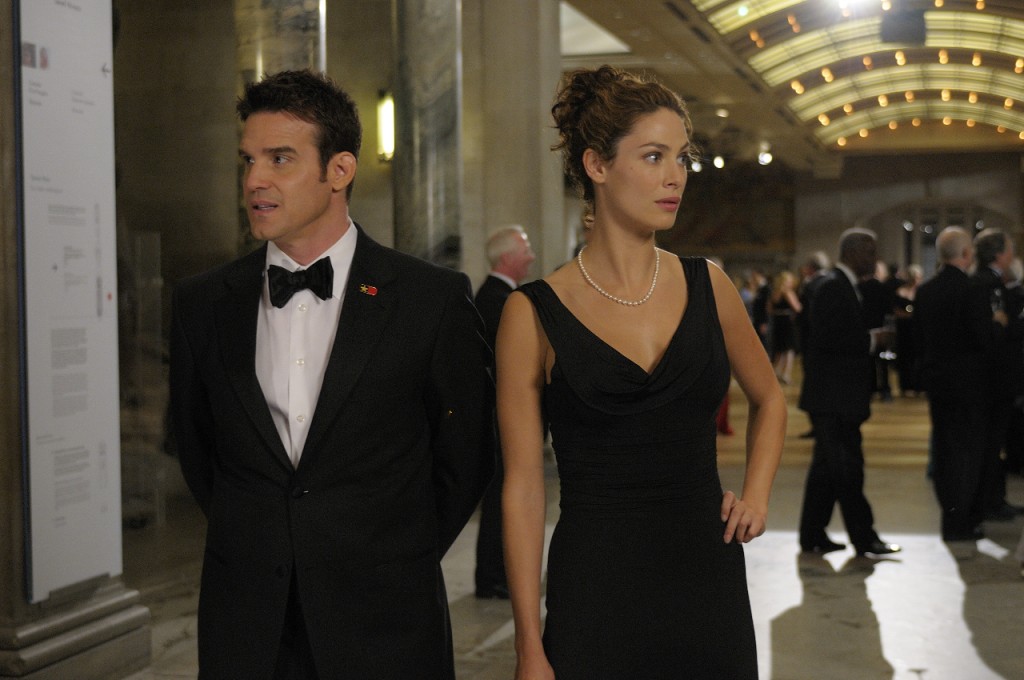 Still, according to most fans Warehouse 13 though fun to watch does not score very high on either the sci-fi element or the suspense element. The episodes are essentially cheap thrill rides, something that could hurt its course when shows like ‘Person of interest’ and ‘Alcatraz’ come onto the air. One undoubted reason for the renewal is that production cost are considerably lower than Eureka, so with ratings being similar it shouldn’t come as a surprise which show gets axed.