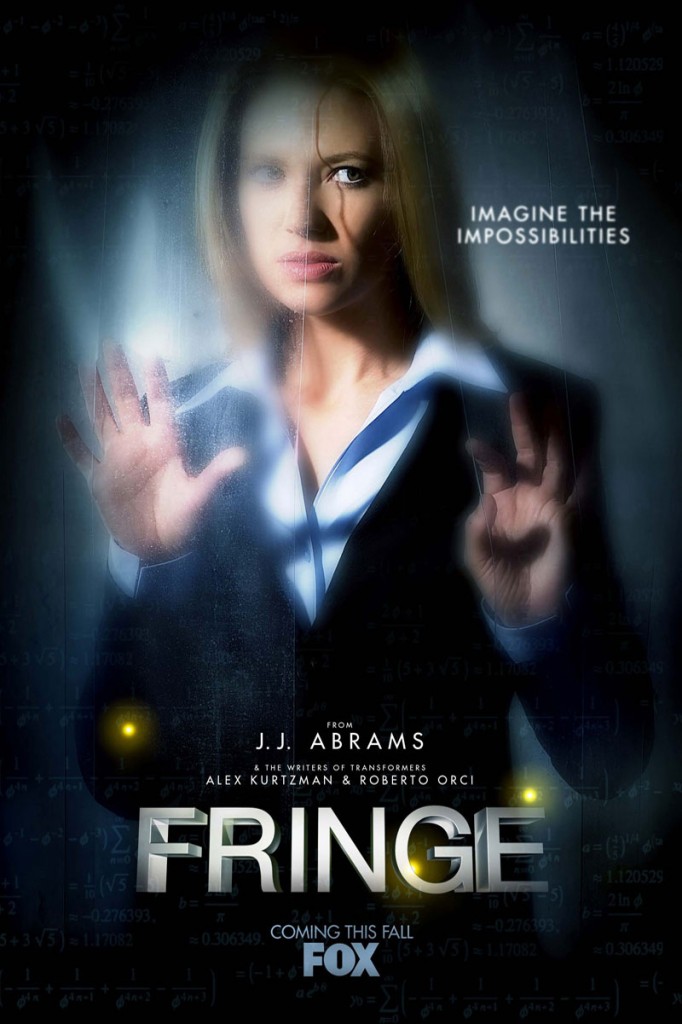 On the 23rd of september Fringe will be back for another season of 22 episodes. Last season didn’t do too well in the ratings and ever since season 2 there have been rumours of cancellation which have all been subsequently disputed most vigorously by Fox. However, with an average viewership of season 3 of less than 4 million the show has definitely taken a hit from the high days when viewership regularly topped 9 million. One thing season 4 will try to do differently is it will try not to alienate viewers with a complex story arc, a problem that even plagued ‘Lost’ in its last seasons. However, the real reason for continued renewal of Fringe is that Fox channel doesn’t want to risk alienating the remaining viewers with an entirely new show. Despite promises of avoiding lengthy story arcs there is still the present arc to finish before the show can really be altered and make a shot at recapturing those lost viewers.

Season 3 ended with peter using the machine to save the three alternate worlds that were threatened (or was it 4?), promotional material will suggest there will be some arc in which it would seem as though Peter never existed. The title of season 4’s first episode has been announced as ‘A Sort of Homecoming’.

In July a small 10 second promo called ‘Where is Peter?’ was released, and staying true to the concept of a teaser it really doesn’t tell us much.

Any other kind of promotional material is still non-existent, so we can only speculate like apple-fanboys about what season 4 might bring.