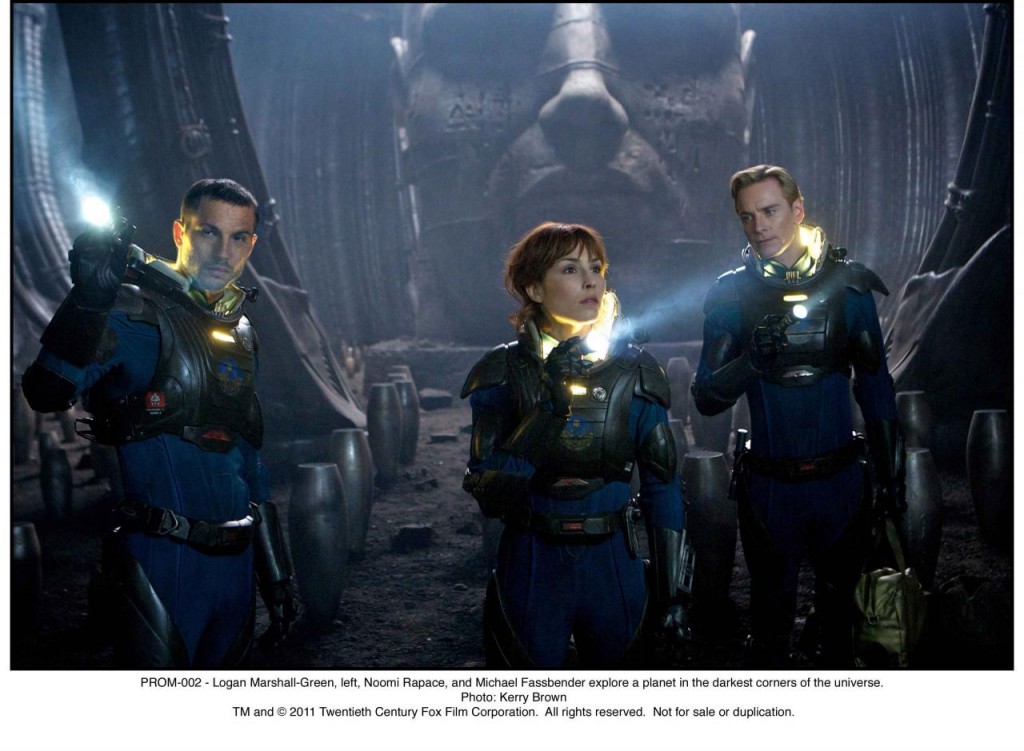 The buzz surrounding Ridley Scott’s prometheus is definitely increasing. The last weeks or so has seen the revelation of murky set pictures and trailer. Suffice it to say Twentieth Century Fox was not amused by the leak of either material, complaining the piss-poor quality of the trailer would be a let down.

The real version of the trailer has been promised to be released soon in all it’s 3d glory, until that time we have to make do we these high res stills from the set of Prometheus. Here too is a snippet from a press release….

Ridley Scott, director of “Alien” and “Blade Runner,”  returns to the  genre he helped define. With PROMETHEUS, he creates a  groundbreaking  mythology, in which a team of explorers discover a clue  to the origins  of mankind on Earth, leading them on a thrilling journey  to the darkest  corners of the universe. There, they must fight a  terrifying battle to  save the future of the human race.

As for the pictures… 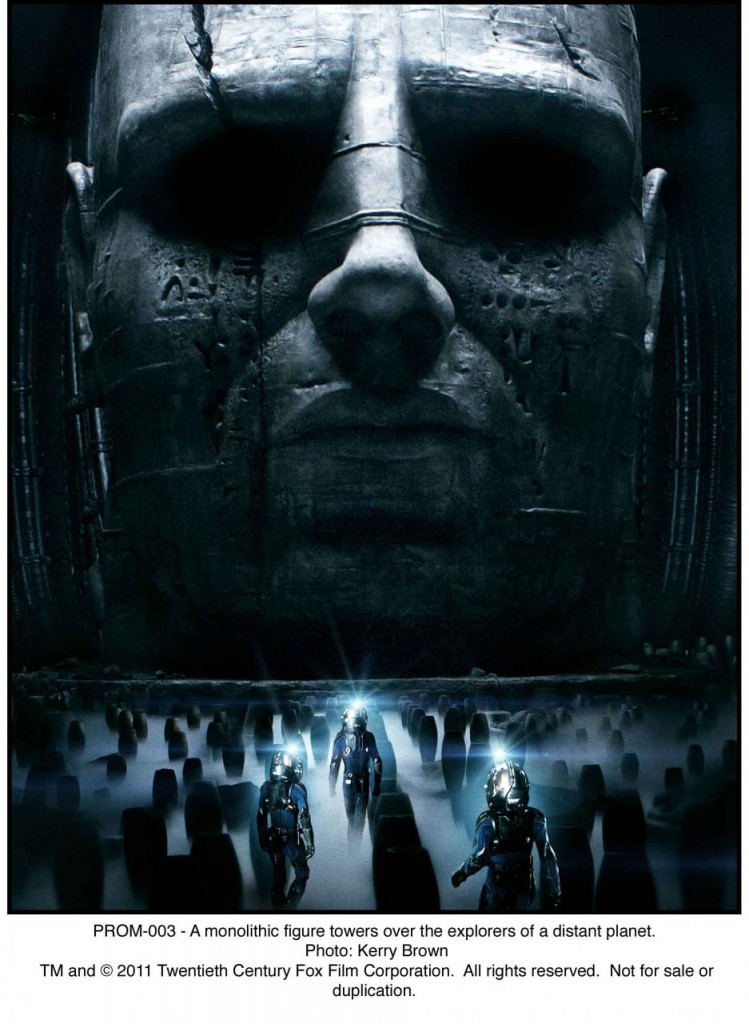 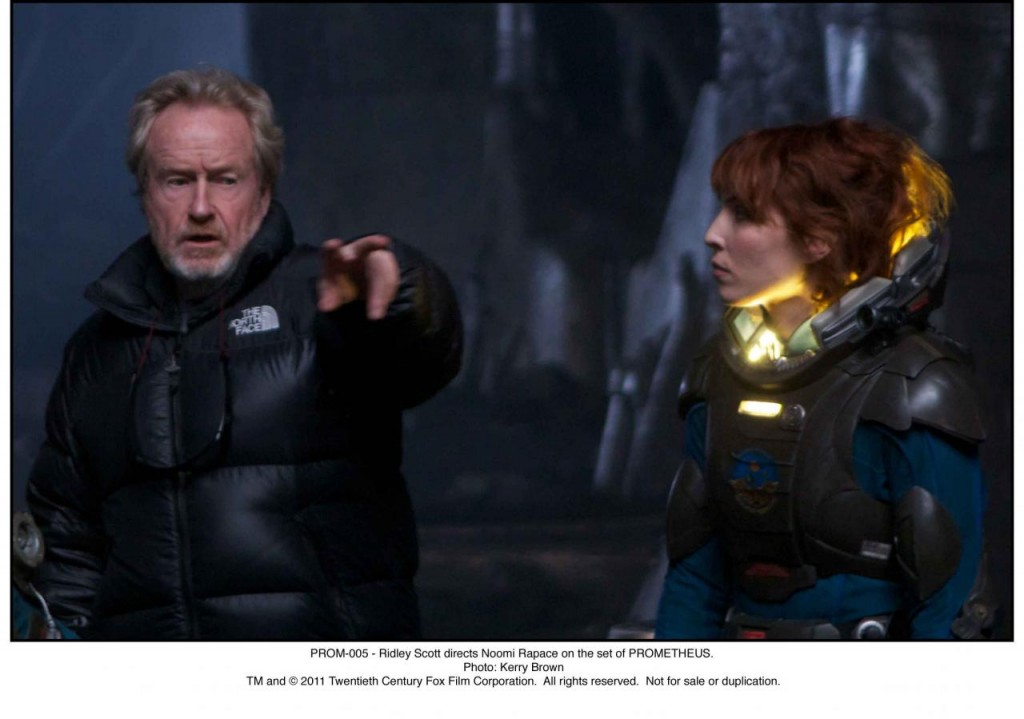 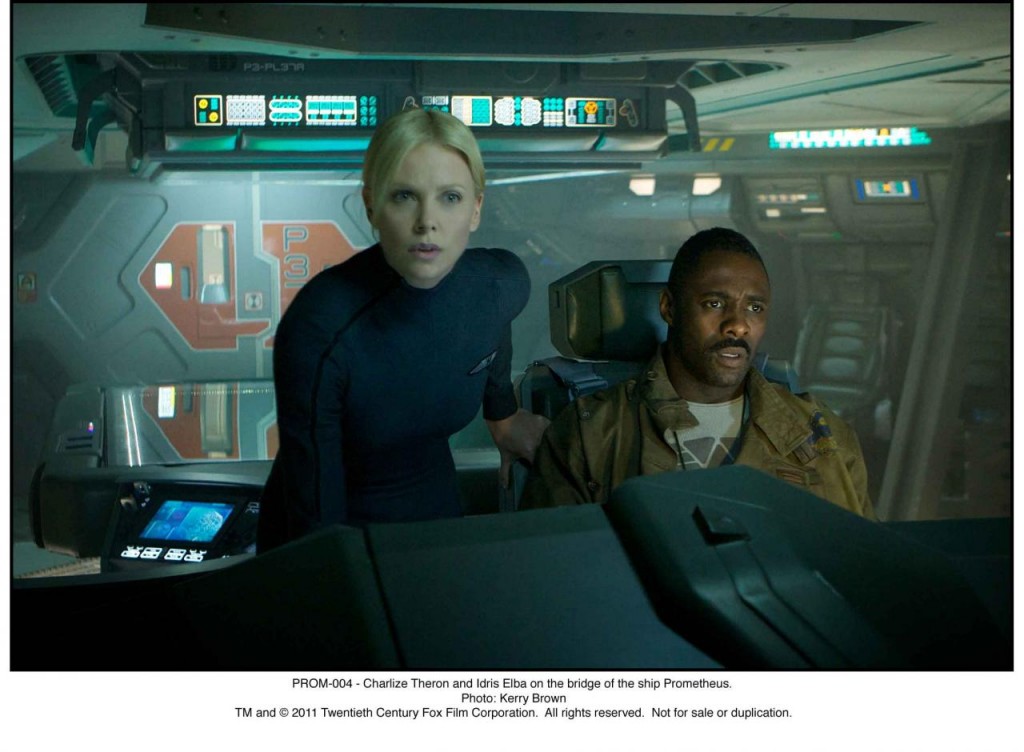