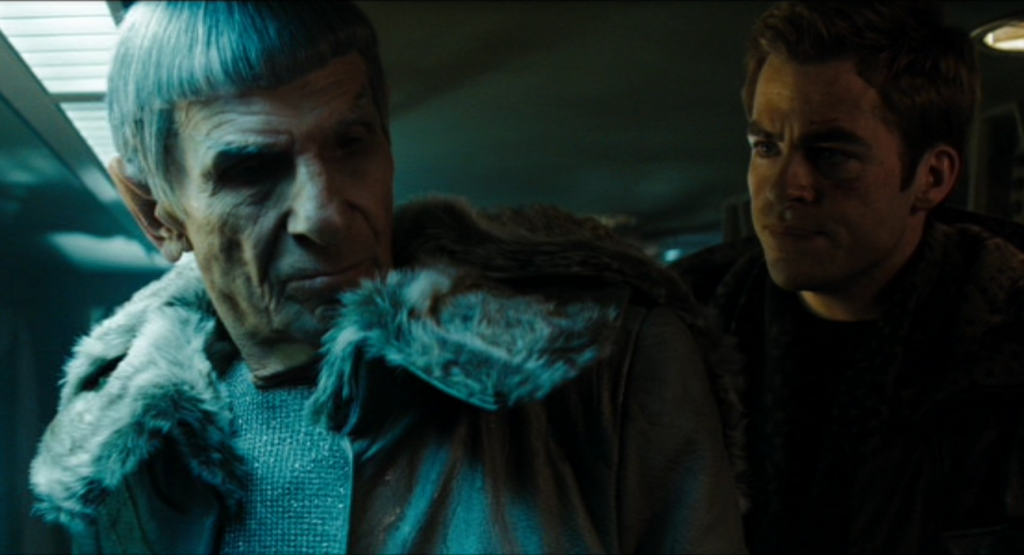 Various movie news sites have revealed that the long awaited sequel to the succesful 2009 Star Trek movie is to be releases on May 17th 2013, or just over 18 months from now. It is sad that the release date slipped past 2012 but then again this movie has been in development hell for a quite a while and strangely that might be for the better. After all, plenty of quick sequels have flopped over the last few years (Iron Man 2 most notably). 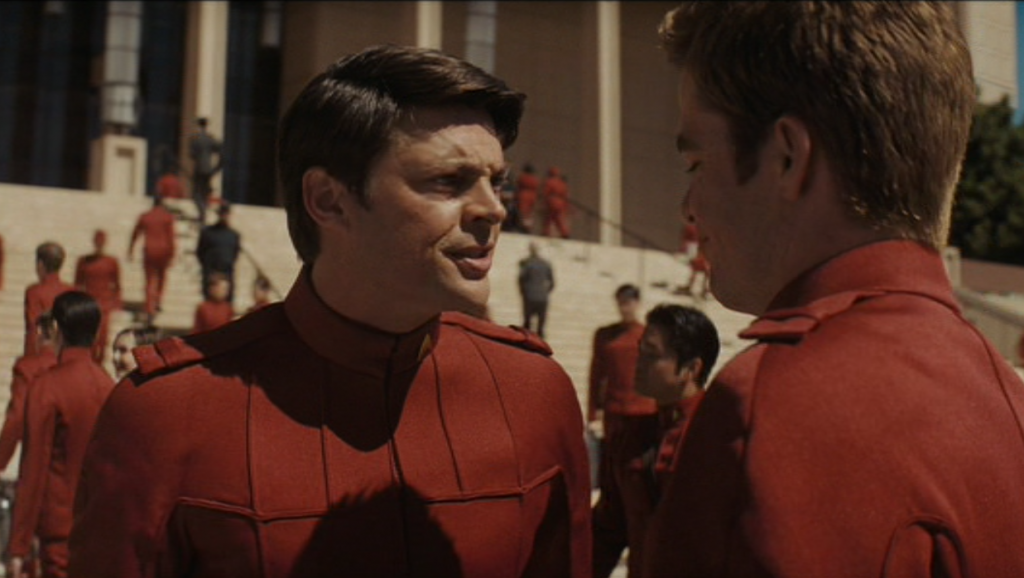 So, what else do know…

– Shooting will begin in january, special effects are alrady being done by ILM.

– The movie will be released in 3d, the original would have been sweet in 3d but it was not to be.

– Composer Michael Giacchino will be back, he is also famous for the scores of Cloverfield, Up and Mission Impossible 3.

– Benicio del Toro is being touted as playing the antagonist.

– So far, most of the cast is set to return.

– Roland Emmerich’s movie Singularity is being bumped by 6 months for more script improvements and thus the Star trek sequelw ill takes its place.

– Possible shooting locations include Hawaii, what might one deduce from that – Genesis! 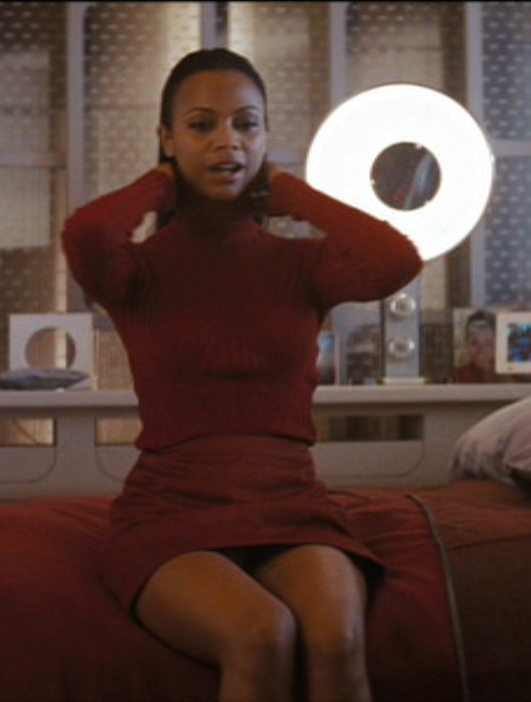 Various websites have in the last few weeks suggested ideas for a Star Trek series, various cast members from previous series have suggested ideas and this lets me believe that the holder of the right to Star Trek have sent out feelers to get the pulse for a new series. Here’s hoping ‘bad robot productions’ is involved.