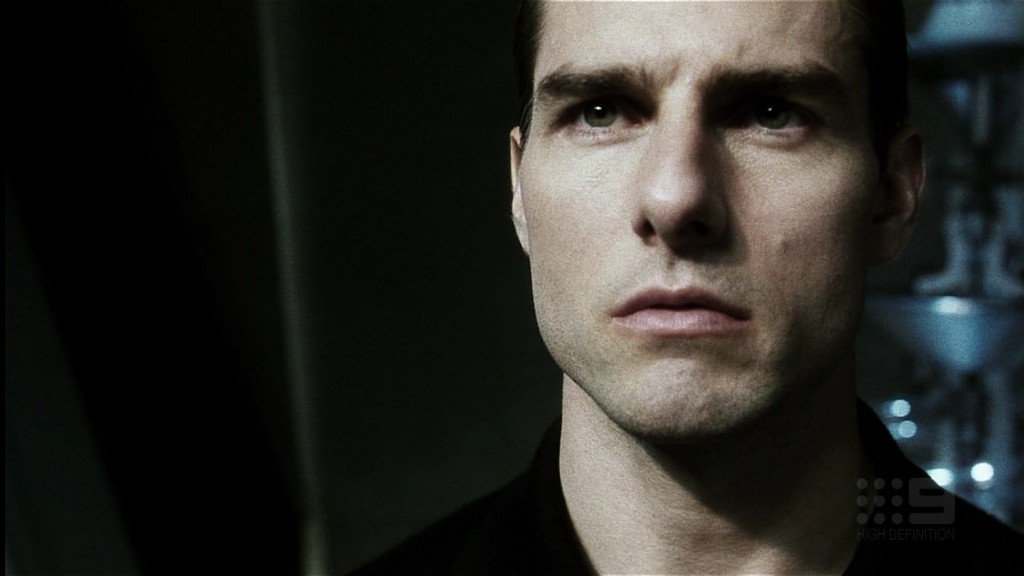 Doug Liman, the director of The Bourne identity and Mr and Mrs Smith, is set to direct a new sci-fi movie entitled ‘All you need is Kill!’ based on the 2005 novel with similar title from author Hirsohi Sakurazaka.

The movie has been rumored for some time now and it seems that Tom Cruise is now attached to play the male lead. The deal has not been signed yet but it is expected to done so soon.

Tome Cruise is back for another round of sci-fi movies as he is also expected to star in Joseph Kosinski’s Horizons.

Filming for the new movie is expected to start late next year and I expect a release during the summer of 2013 as these says post-production for large sci-fi blockbusters starts before principle photography.

In all likelyhood the title will be changed and currently production proceeds under the working title ‘We Mortals Are’.

As for the storyline….

The story is told from the perspective of Keiji Kiriya, the protagonist, a new recruit in the United Defense Force which fights against the mysterious ‘Mimics’ which have laid siege to Earth. Keiji is killed on his first sortie, but through some inexplicable phenomenon wakes up having returned to the day before the battle, only to find himself caught in a time loop as his death and resurrection repeats time and time again. Keiji’s skill as a soldier grows as he passes through each time loop in a desperate attempt to change his fate (courtesy of Wikipedia).

The story is said to be a mix of Starship Troopers ad Groundhog Day. This production is going to have to pull some strings in order to live up to either predecessor. Somehow i don’t expect the gore/nudity from ST to appear in ‘We Mortals Are’, though Hollywood in my opinion could do with more daring subject materials.

The budget for the movie is rumored to be around 150 million, of which 30 million will appear in Tom Cruise’s pocket before the director can say ‘Roll tape’.

Tags: All you need is kill Tom Cruise We Mortals Are