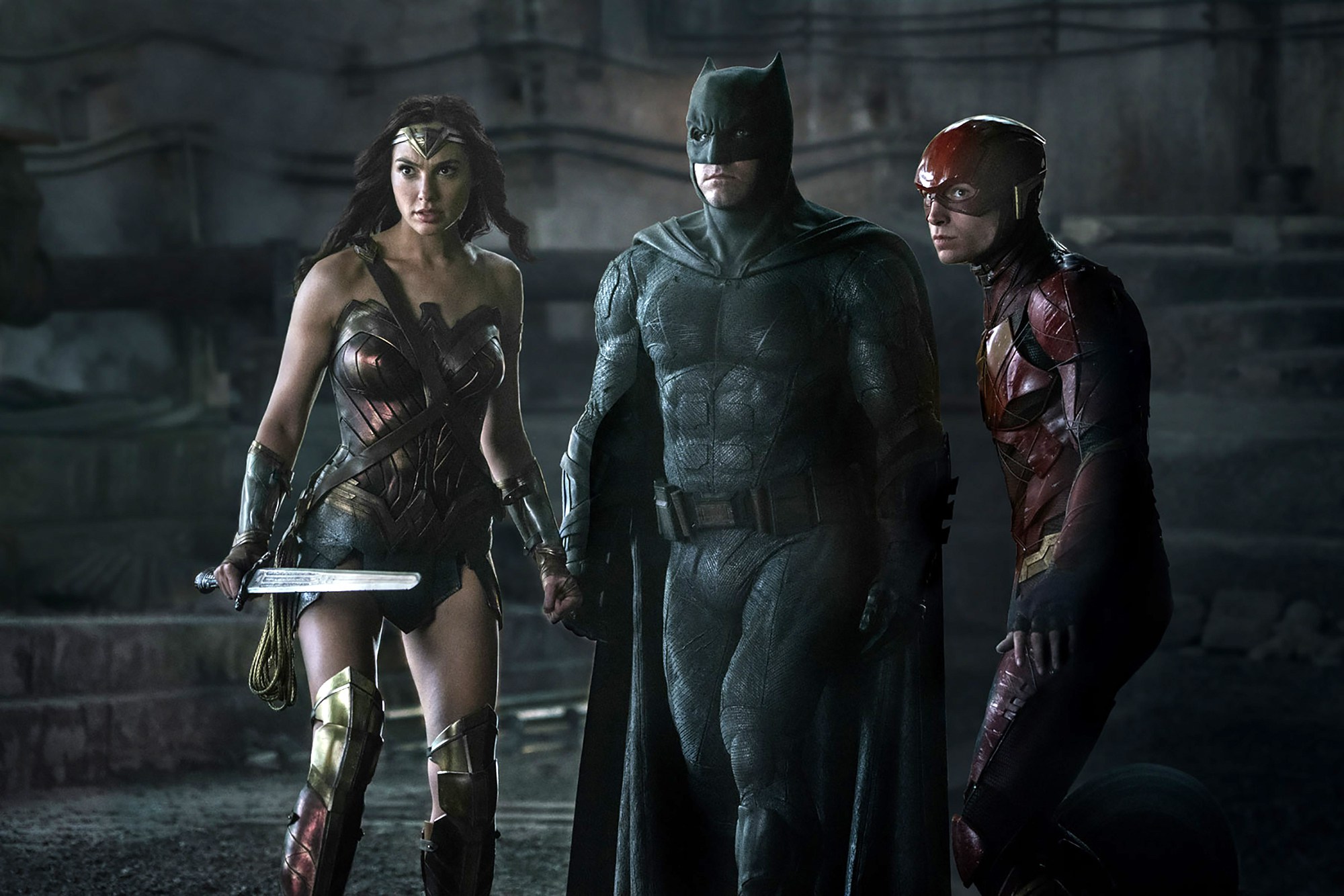 So finally after many years of speculation the first Justice League movie has arrived. Well, there was Batman v Superman, and Wonder Woman before it. Nonetheless Justice League is meant to be for DC Comics what The Avengers is for Marvel. Sadly, it cannot match the quality of that other movie. If I was a cynical person I would say that Justice League was yet another failure on the part of Warner Brothers and director Zack Snyder. Now don’t get me wrong, it is not a bad movie, not by any means. But it is weak. In my mind I am comparing it to Thor The Dark World. The story feels like it has been written by a computer. The character development and villain are all too familiar and feel one-dimensional. It does not help that director Zack Snyder was replaced by Josh Whedon near the end of filming. As such there are sudden tonal shifts which distract. I suggest I first discuss the thinks I did not like, and then I will see what is left. 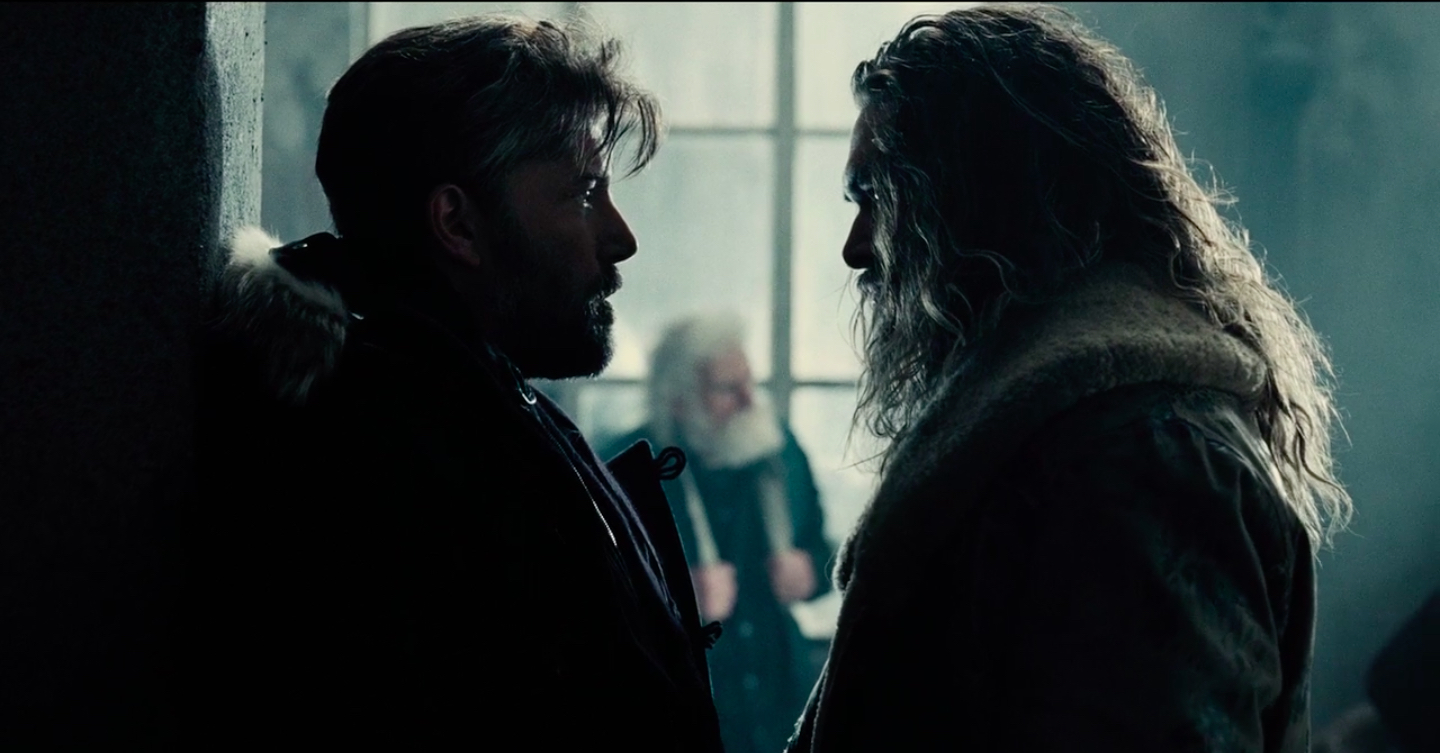 As said in the introduction, this movie gave me mixed feelings. What was supposed to be a super hero ensemble movie, with B v S being just a prelude, ended up feeling like an afterthought. First thing is the villain – Steppenwolf. His role in the story feels entirely redundant, his motives and methods are entirely one-dimensional. Instead he feels much like a caricature of a villain. Ciarán Hinds voices the character who is otherwise depicted through terrible facial CGI. Steppenwolf does interact with many of the characters, mostly through cheesy one-liners. He steals the Mother Boxes from both Themyscira and Atlantis. This reveals some of his back story, but that is just more one-dimensional villainous. Steppenwolf reminded me too much Ultron voiced by James Spader. Yet another role wasted on an excellent actor. 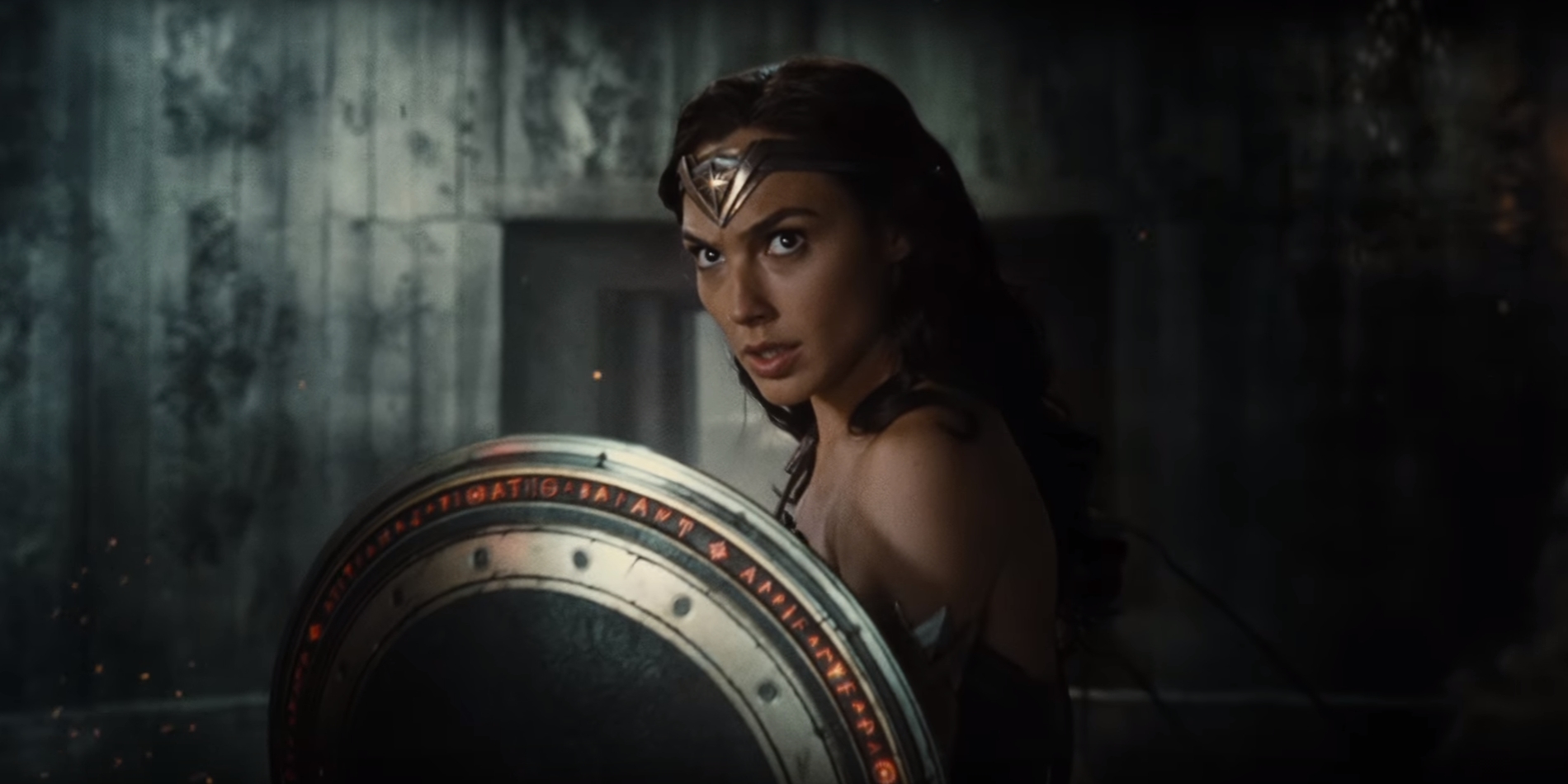 Another gripe of this movie is the assembled team – they don’t feel like team. Not in the way The Avengers do. One problem are the non-existent super powers of Batman. Whereas Wonder Woman and Aquaman dispatch Parademons with ease Batman just takes too much effort. I think it is cool that not every superhero has an equal strength in super powers but here Batman felt entirely superfluous. Several lines of dialogue make fun of this, but that does not take away that watching Ben Affleck go through the motions was more painful than with Batman v. Superman. Furthermore the team feels contrived with its members chosen for their skill sets alone. 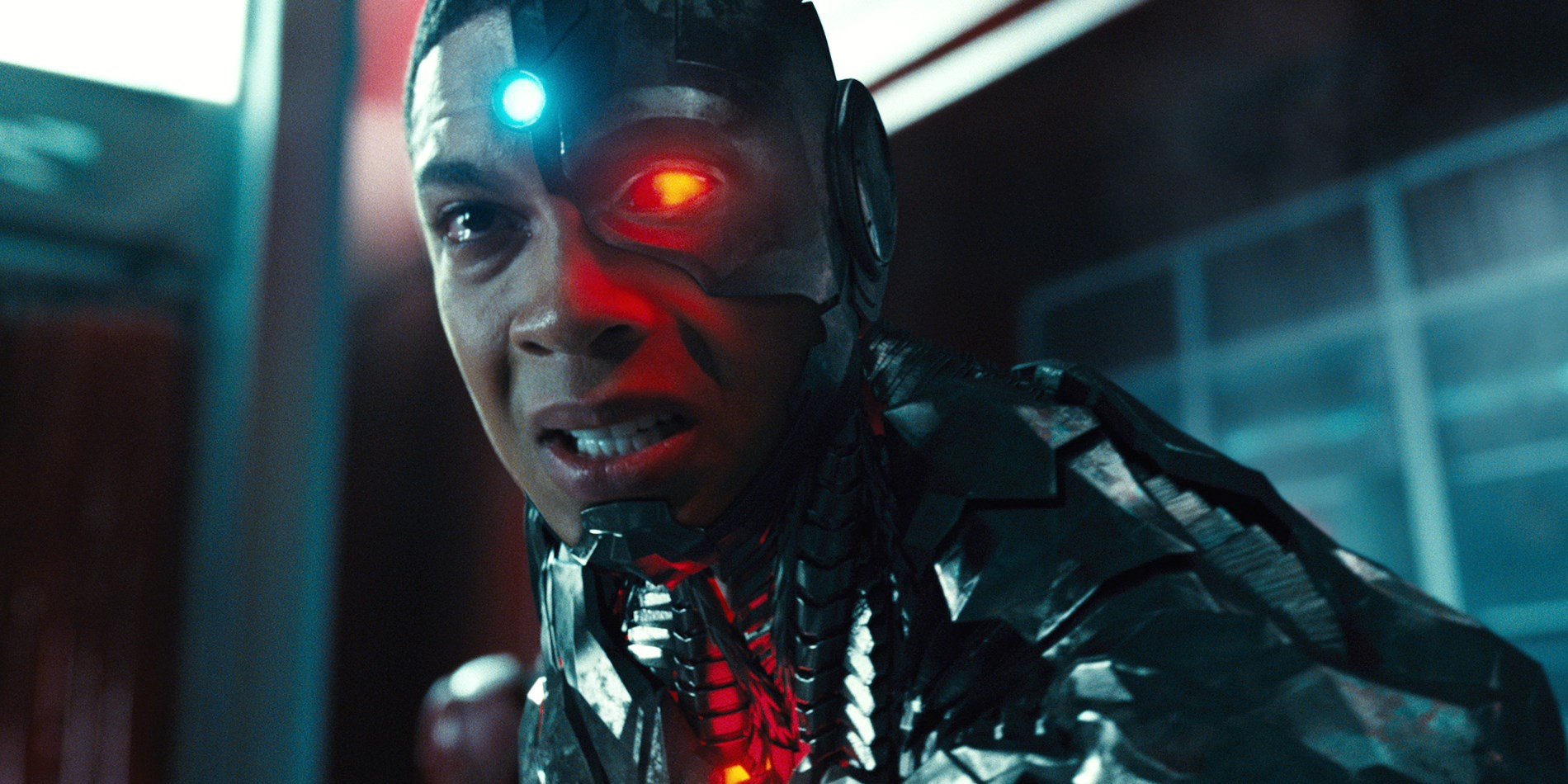 Thirdly and probably most damning is the fact I had little pleasure watching this movie. Maybe it was the dark moody tone? But that worked for The Dark Knight Trilogy. I think I had little pleasure is because the story seemed pointless. There was little character development that wasn’t foreshadowed. It seemed that the end-of-world scenario and the villain made no difference to any of the Justice League members. Only Wonder Woman and The Flash appeared to have a gain by joining the team. 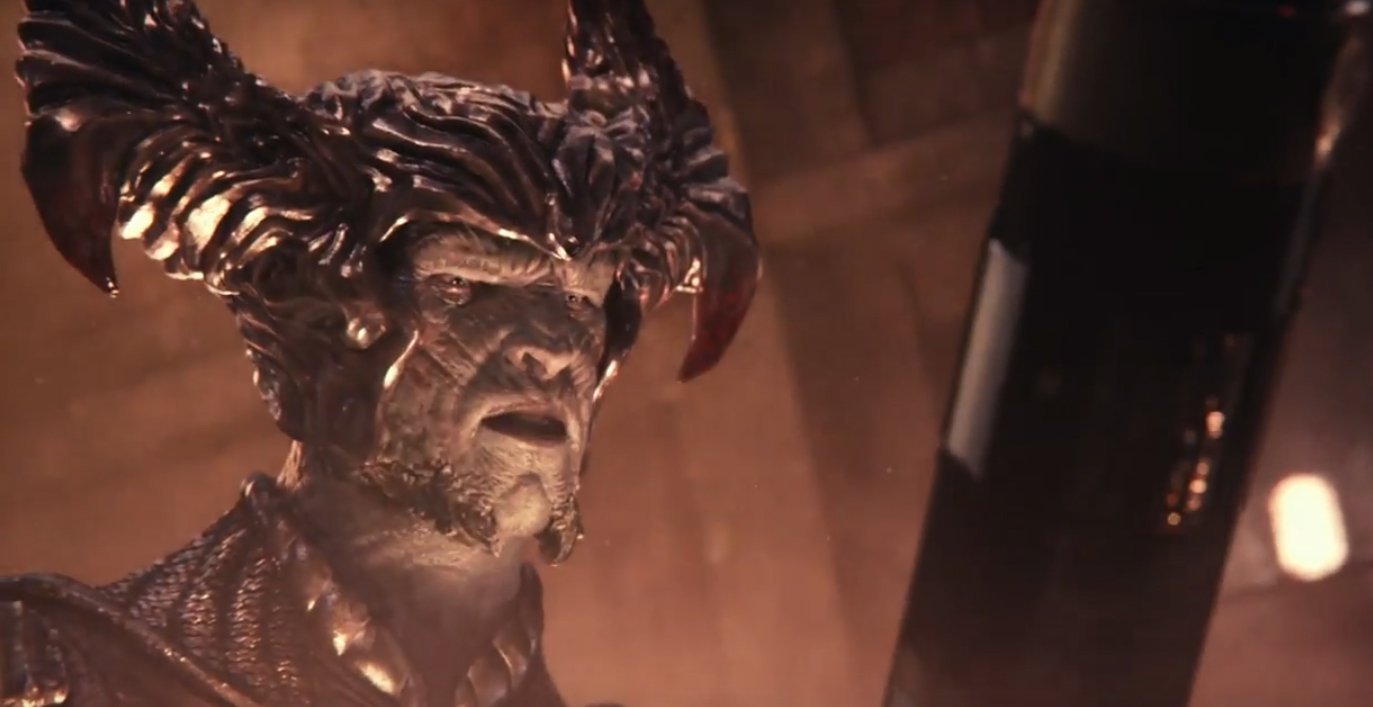 Now, there are plenty of things I did like about Justice League. It is too easy to just bash a movie and compare it to something else. Ultimately Justice League is a ’round-up the heroes’ type movie, and mostly it does that well. Yet not every hero is equal: Wonder Woman and Superman definitely stand out. So what was especially good about Justice League? 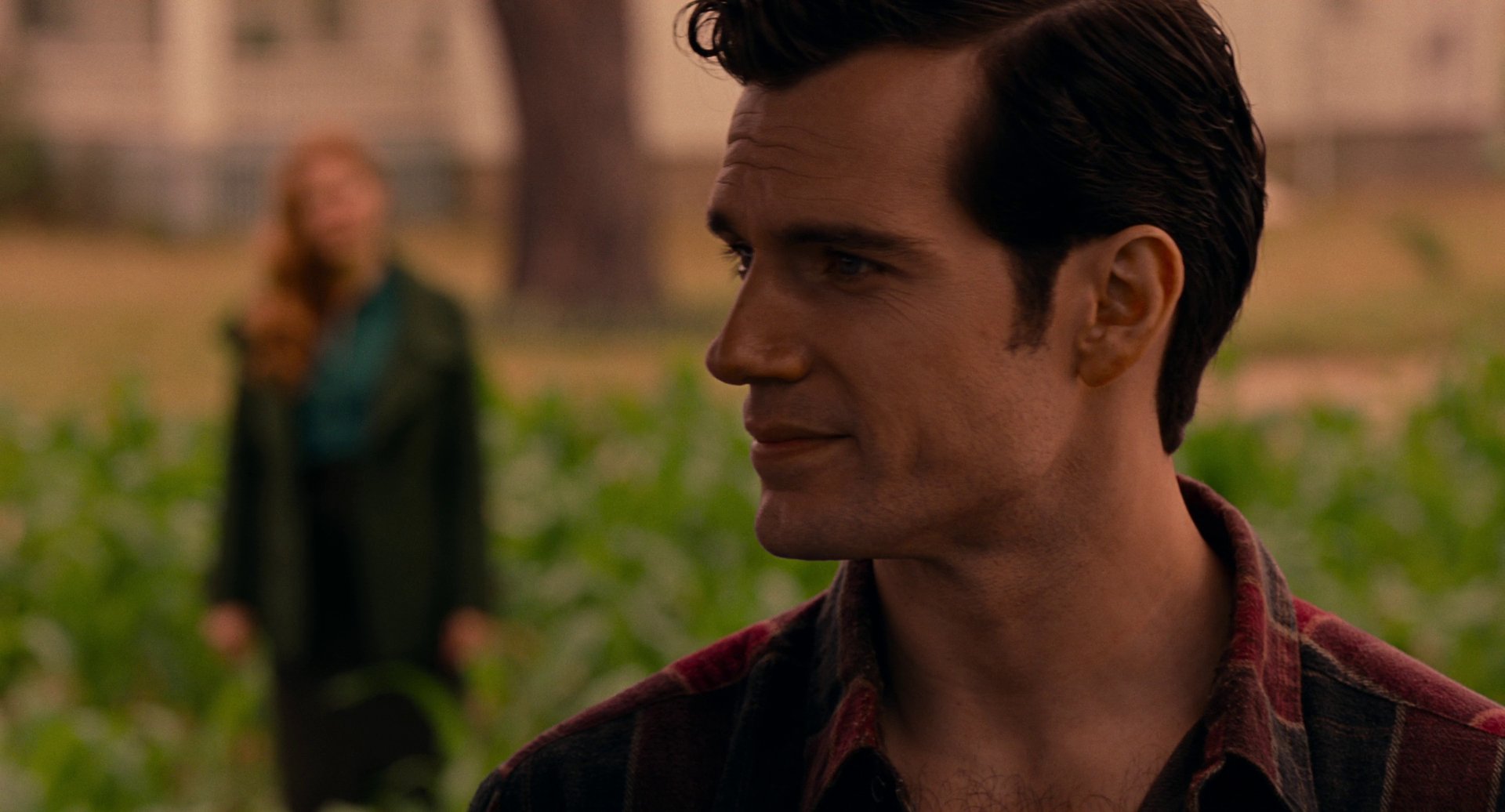 Of course one of the best things is the resurrection of Superman. The return of the ultimate super-hero was done in an appropriately morbid and dramatic way. It saved the inclusion of Lois and Martha in the story. Otherwise their roles were yet another fan serving distraction. When Superman is resurrected using the waters of the Kryptonian ship and a Mother Box he is first confused and angered. A powerful scene shows him taking on all the members of the Justice League, before he flies off with Lois. The final confrontation with Steppenwolf is incredibly rewarding when Superman shows up. He manages to best Steppenwolf with relative ease and puts an end to his evil one-liners. 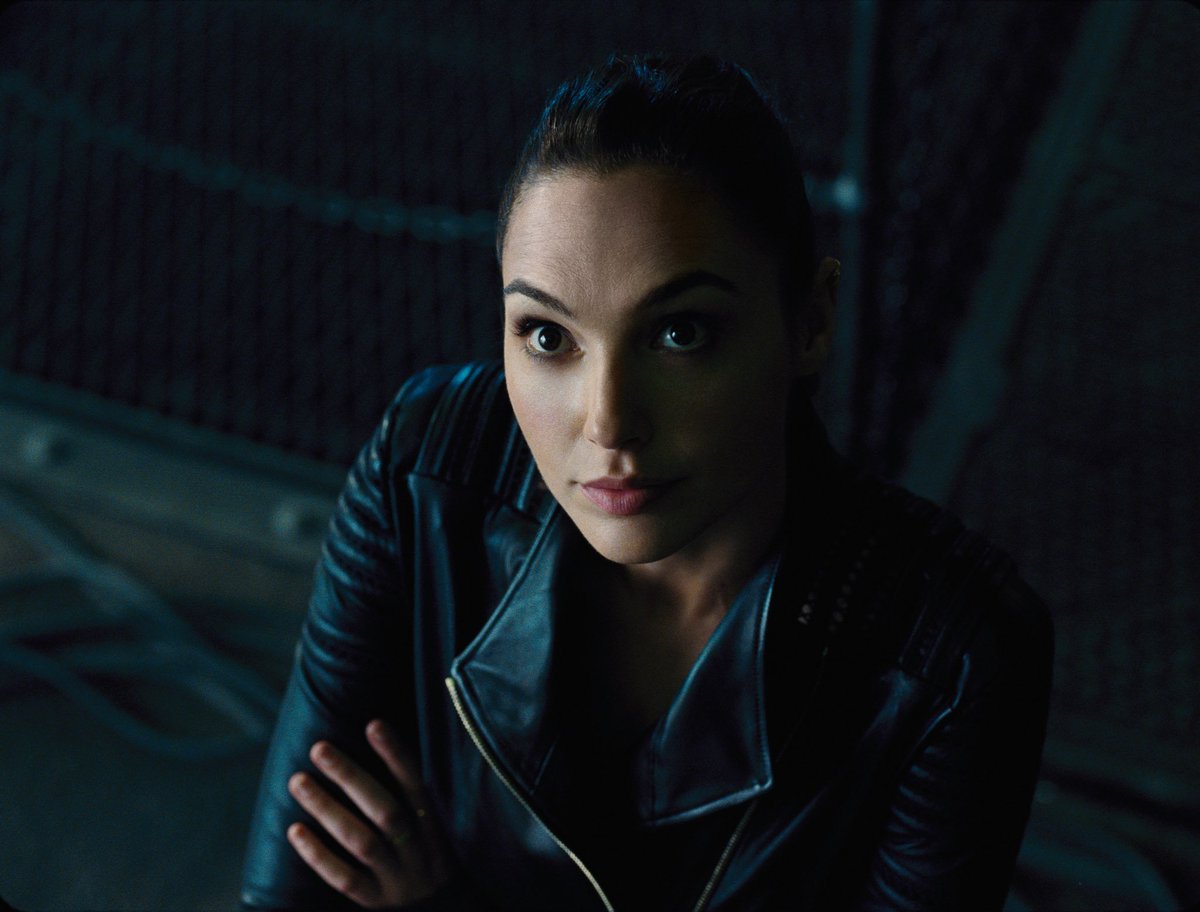 Despite Batman being the main force behind assembling the team it feels often like Wonder Woman is its leader. A fact the story underscores with an intimate scene between Diana and Bruce. Gal Gadot yet again steals every scene she is in. Her story of integration into the modern world feels fresh. As a viewers I was mostly interested in her ‘hero’s journey’ than I was with the other members of the team. I can’t mention Wonder Woman without also mentioning the Amazons of Themyscira. Connie Nielsen made a fantastic appearance as Queen Hippolyta. We see her character defending one of the Mother Boxes with her fellow Amazons. I must say Hippolyta’s more active role, in comparison to the Wonder Woman movie, made her a delight to watch. 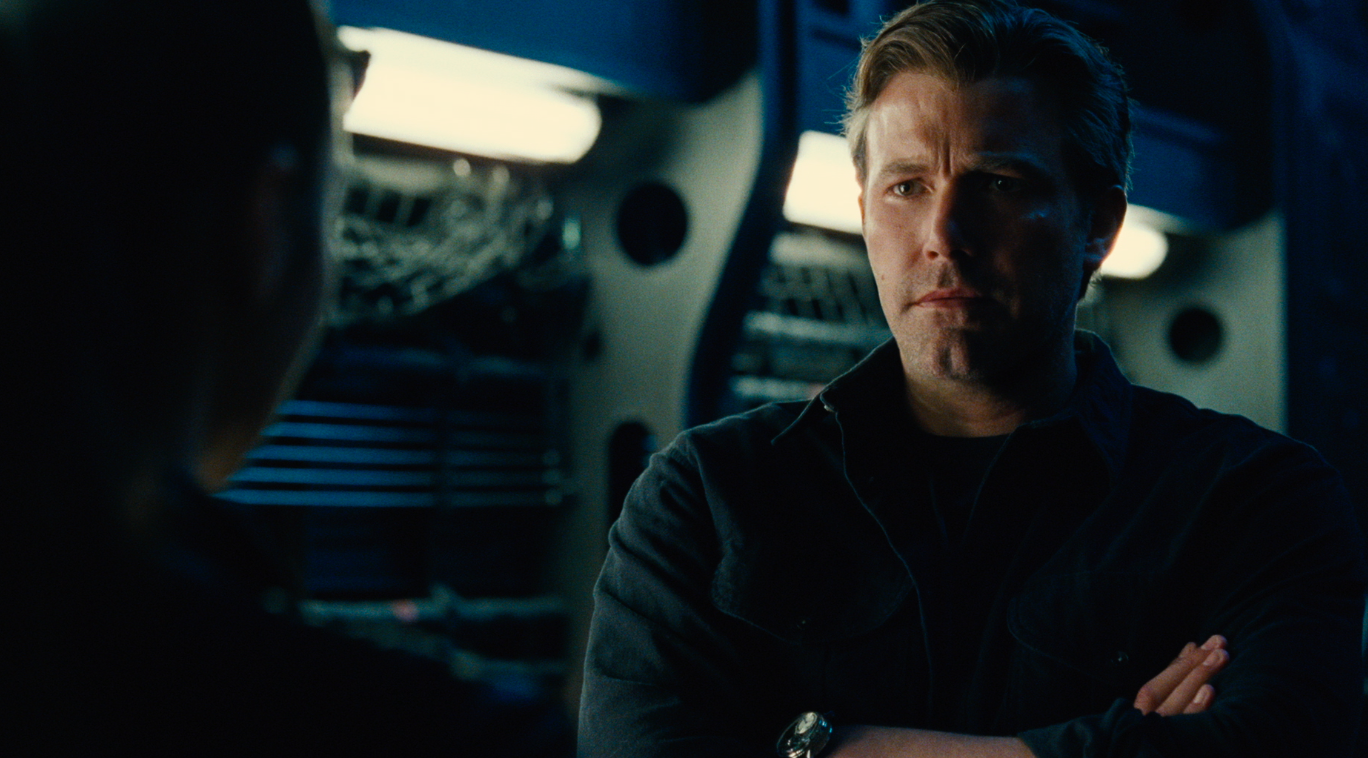 Ultimately the positive things about Justice League were not enough to stop me thinking about getting a hamburger during the second half. That is not a good thing. The Flash, Aquaman and Cyborg were good but not specifically memorable. They were mostly used for humor, which did work in the moment but yet again contrasted with the movie’s overall tone. The fact that I liked Diana being Wonder Woman, Clark being Superman and Bruce being Batman made me feel I want to watch movies with just their characters. Justice League underwhelmed and does not feel like the treat the same way The Avengers did.