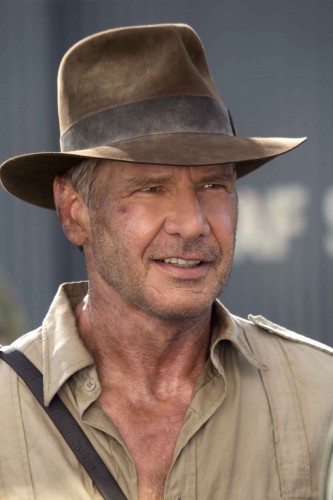 A few days ago Disney made the bombshell announcement that a new Indiana Jones movie would released in 2019. The movie, a sequel to the original trilogy and Kingdom of the Crystal Skull, will again be directed by Steven Spielberg and will also feature Harrison Ford in the titular role.

The first response to the news was mostly skeptical. Harrison Ford is 73 right now and will either be 76 or 77 when the movie is released. As the role requires a great deal of physical activity fans have become justifiably worried. After the first dust had settled on the announcement fans started speculation on whether Harrison Ford can be replaced in a rebooted series? If that indeed is Spielberg’s plan. Names were mentioned but a consensus threatened to form around the idea that only Harrison Ford can play Indiana Jones. So the question I hope to answer in this Saturday write-up is. Can Harrison Ford return as Indiana Jones?

Indiana Jones 5 has a tentative release set for July 19th 2019. If that release holds Ford will be 77 the week before. While Ford performed well as Han Solo in The Force Awakens he also passed on the torch when it came to the stunts. It was John Boyega and Daisy Ridley who did the climbing and saber fighting. Harrison Ford is also set to return as Deckard in Blade Runner 2, but again he is accompanied by Ryan Gosling for the movie which is to be directed by Denis Villeneuve, after Ridley Scott pass. So the short answer may be that Harrison Ford can return, but only if he passes the torch to his successor. Which hopefully is not Shia LaBeouf.

Where did the franchise go wrong?

Besides considerations as to whether Ford or someone else can play Indy is the need for a good script. 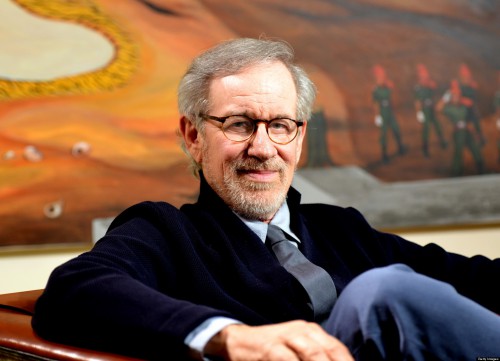 The first two movies had just amazing scripts that were turned into amazing movies. The third movie, the Last Crusade, had Steven Spielberg rewrite the script during production, even shooting extra scenes. However, it was with the fourth movie, The Kingdom of the Crystal Skull that the franchise showed serious cracks. The script passed many hands and was part written by George Lucas. Frankly, it showed. His love for the 50s seemed a desperate attempt to tap into a vibe of Fonzie, red-scare and the early space age. Sadly, I don’t like the 50s. I think it stands for repression of rights, cold-war aggression and arrogance. The movie, KotCS, thus got off one on the wrong-foot while a 50s Indy could have worked. Of course KotCS did plenty of other things wrong as well. The CGI was horrible, the action scenes meaningless and the villain underwhelmed. The few scenes in which I found Irina Spalko interesting were more due to the acting of Cate Blanchett than Lucas’s shoddy writing. 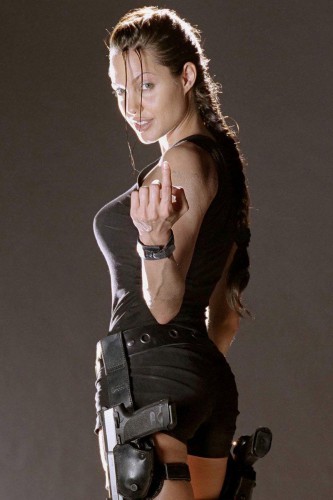 Whose idea was it to include three waterfalls? OMG, if Nazi’s in the first movie didn’t survive their cliff-dive than how could Indy and co? Yet, KotCS could have been so different. I already mentioned this before. There was potential. Many fans afterwards said they didn’t like the alien theme, the actual Crystal Skull. I was intrigued by the concept. It reminded me of documentaries I saw late in the evening on Discovery Channel in the 90s along with stories of how the pyramids at Giza actually form a map of the constellation of Orion. Wonderful stuff, pure fiction of course but also wonderful source material for a movie. Yet, it never seemed to work in KotCS. The setup of how the Soviet government was interested in the skull for mind control felt like something from the Red Alert games. The fact that there was an alien ship at the end didn’t improve believability. It was yet another step too far. So did KotCS get anything right? Well, there is the scene where Indiana and Mutt are digging up the skull from Orellana’s grave. That may have been one of the best scenes of the entire movie series. If there is to be a Indiana Jones 5, start with an archeology theme and stay with an archeology theme. It is a case were less is more.

For some time there has been talk that the Tomb Raider series will also be rebooted. 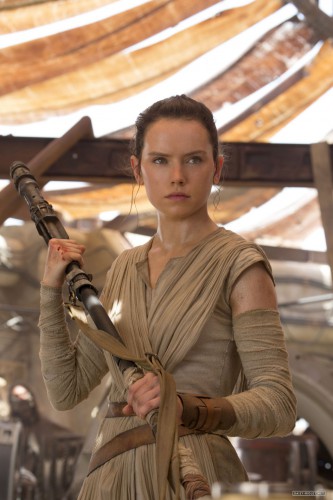 The franchise has certainly seen an upswing in popularity. In the last few weeks Daisy Ridley has been mulled to play the new Lara Croft. While the Tomb Raider movies with Angelina Jolie emphasized the daredevil elements more than archeology I think the franchise may well have a better chance than Indiana Jones 5. The new Tomb Raider movie is set to draw heavily from the 2013 game which is of course set in the contemporary world. That would prevent having to create some sort of explanatory backstory, a situation faced by the writers of Indiana Jones 5. While I can state that Indiana Jones is popular with women I think Tomb Raider may be a notch that needs to be carved. The 2001 and 2003 movies featuring Angelina Jolie were obviously angled towards male viewers and despite the rise of female directors there has yet to be one who has a major breakout success. So far only Kathryn Bigelow, Sofia Coppola and Angelina Jolie have come close. It would be cool to see a movie about an action heroine be directed by a woman.

For now nothing solid about Indiana Jones 5 is known. Harrison Ford and Steven Spielberg are both onboard. George Lucas is not, he had enough after KotCS received mixed reviews.