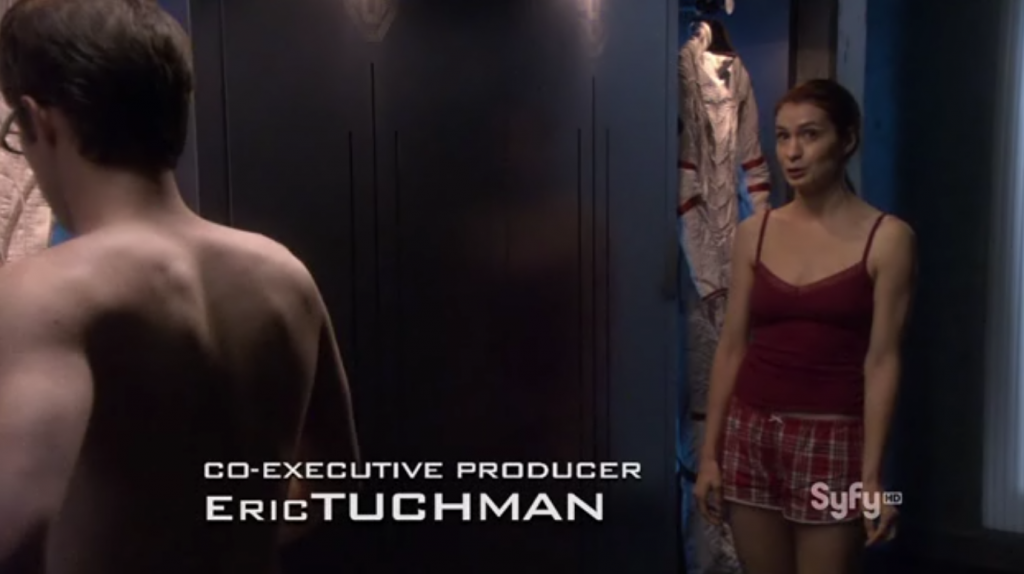 This weeks episode Eureka sees Fargo and Holly making preparations for the trip to Titan, however, due to the level of mutual distraction they keep bungling their tests and deside the best way to keep working together is to ‘to eat their dessert’ which is a pseudonym for getting to third base just in case you were still wondering. However, Fargo, who should be delighted, seems to have second thoughts as he is wary of missing out the steps before eating dessert and sees him apply for advice from non-other than Zane.

Zane meanwhile has been given a repreive of his crimes from senator Wen and canleave Eureka whenever he wants to, but does he? During the last several episode we sam him getting back together with Lupo and suddenly things seems less than clear in this episode despite the two of them ‘eating dessert’ whenever they can. 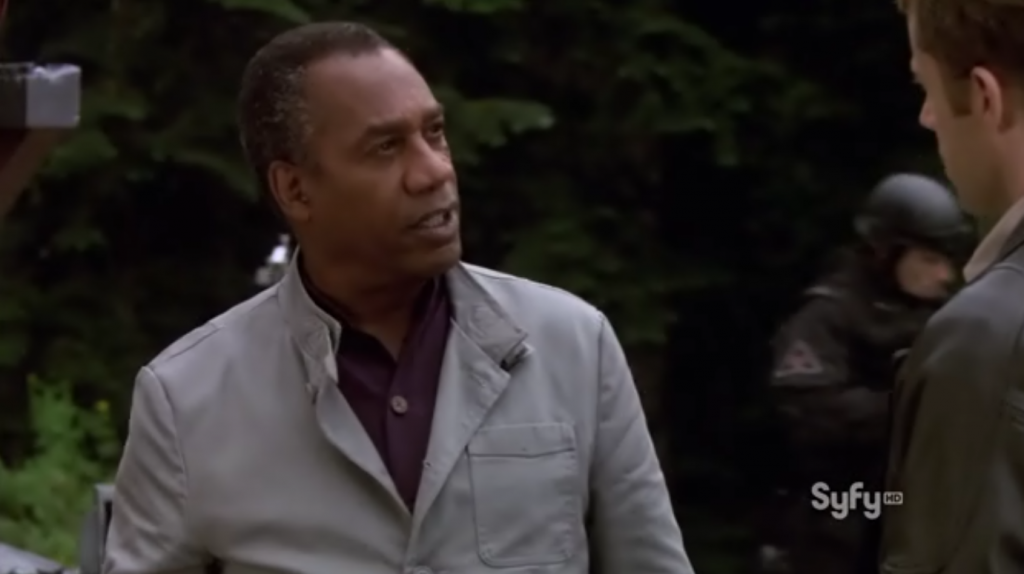 Henry and Grace have decided to say their weddign vows again, with Lupo given some very odd advice which I havent been able to guess why? Henry is still having some second guesses about the wedding and this weeks disaster of the week makes for some interesting dialogue tie-ins.

Carter and Blake get a visit from a bureaucrat from the DOD who is to inquire whether there relationship is appropriate or not, as the episode progresses we their relationship in action and it seems to be working just fine, but not accoding to the bureaucrat’s advice.

In the end the disaster of the week (Titan’s atmospehere brought to Eureka) is solved by venting all the gasses into a botanical garden. The problems facing our Eureka characters also seem for the most part solved with Fargo and Holly deciding upon going steady and so do Zane and Lupo. 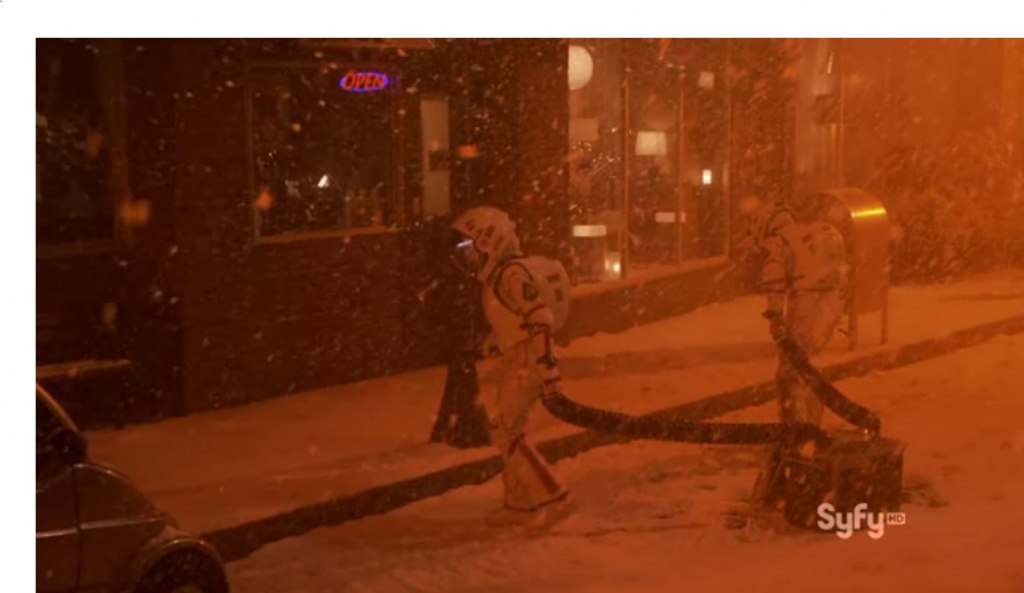 The viewer number’s for eureka seem to slipping still somewhat, with just 2.03 million viewers in the US left, but then again that could be a Syfy channel problem. Fans are still reeling over the sudden cancelation of season 6 and with the other shows also not performing well that just leaves ‘Ghost hunters’ and wrestling…. can Syfu sink any lower, wait until ‘Person of interest’ and ‘Alcatraz’ hit the air.