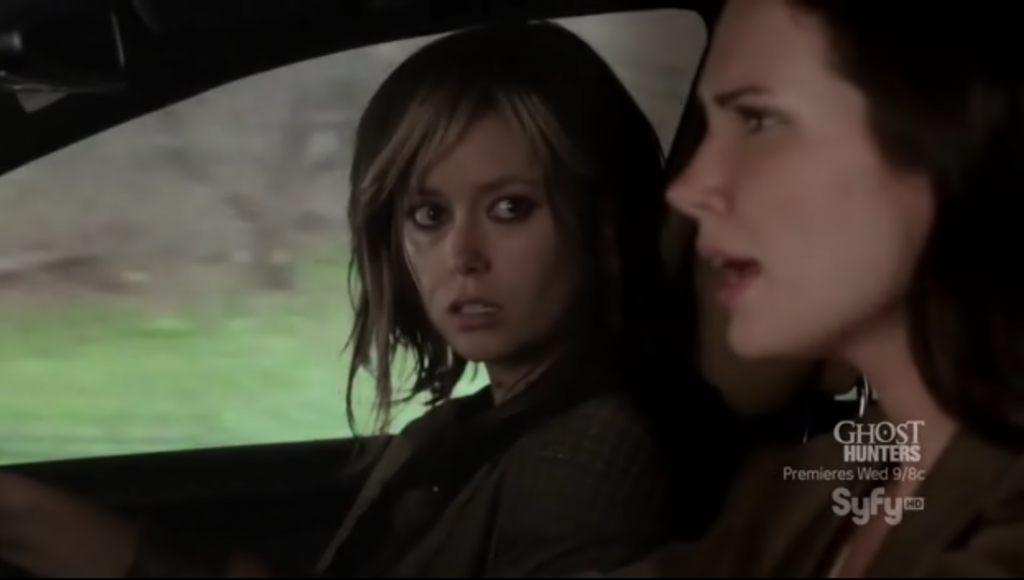 This weeks episode of Alphas is entitled ‘Catch and release’ and guest stars Summer Glau (Terminator series) as an old Alpha team acquitance who has the ability to make astonishing things from electronics. After seeing this episode I can say that I really feel reinvigorated about this series, because ever since the episode ‘Rosetta stone’ it has been misses and before that things weren’t much better. The series revisits the Alpha team connections with government agencies and their struggle with a group of rouge alphas called ‘Red Flag’. This episode sees the Summer Glau character ‘Skylar’ being chased by NSA agents who suspect she has been using her skills to aid a foreign intelligence agency, Dr. Rosen seems to be stuck between a rock and a hard place because on one side he wants to help Skylar from not being a government pawn and on the otherside he has to play ball with those government agencies. 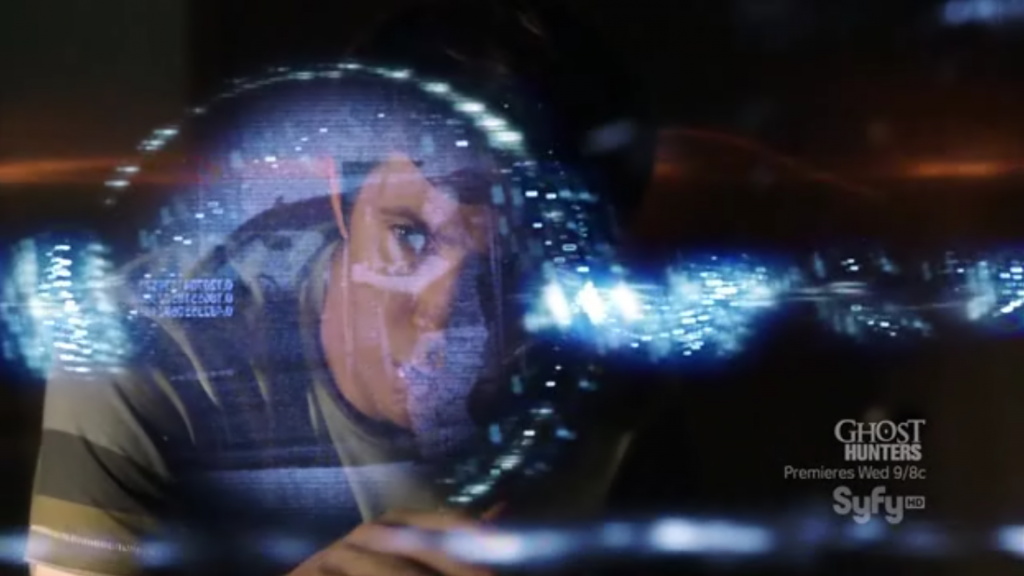 In the meantime Gary has been kept at home by his mother who wants him to get another job and not be in harms way as he is with Dr. Rosen. The second half of the episode sees him in a comic situation where he tries to catch up with the Alpha team with the aid of a taxi cab.

Eventually the alpha team track Skylar down to a house in the countryside where she has been hiding her five year old daughter Zoe who with her Alpha ability is capable of making unbreakeble cyphers and decrypt existing ones. Here the plot seems somewhat similar to the Bruce Willis movie ‘Mercury Rising’ and this does take away a bit of the otherwise considerable plot development that takes place in this episode.

I have left out more than enough about the plot so as to not spoiler too much but suffice it to say that this episode was along with ‘Rosetta stone’ one of the best in the shows brief history. This show will need more such episode otherwise it will probably end up being killed off at the end of its first season. Bringing in guest stars also helps and Summer Glau’s appearance this week was just slick, her character immediately introduces sympathy which is more than I can say about the members of Dr. Rosen’s Alpha team. I have come to like Gary but the others are still a rollercoaster ride between like and dislike.