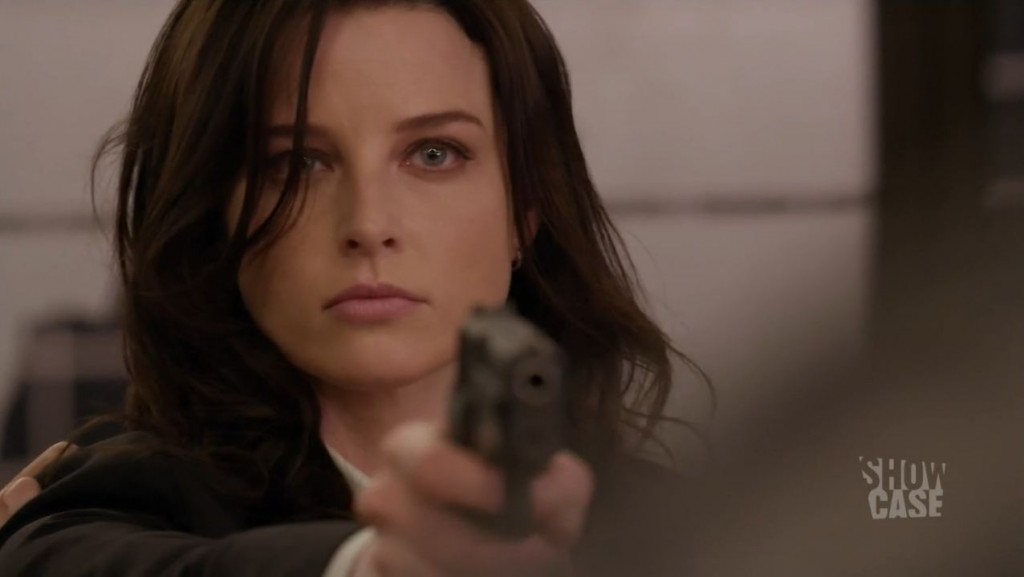 This week’s episode of Continuum was the first after a number of great episodes which ‘missed’ the mark. As this being episode 8 and with only 2 more episode to go there was probably a need by the creative staff to fill up the plot in order to lay the groundwork for the season cliffhanger. However, its execution feels a little underdone even if it succeeds in drawing two background characters into the foreground. Playtime does succeed in filling up its 43 minutes with a lot of plot development, just like the rest of Continuum this episode feels really tightly written. It’s major drawback is that it feels too much like a procedural such as CSI and Bones. As the plot of Playtime is rather complicated and because I don’t want to spoiler too much I will just give the highlights. 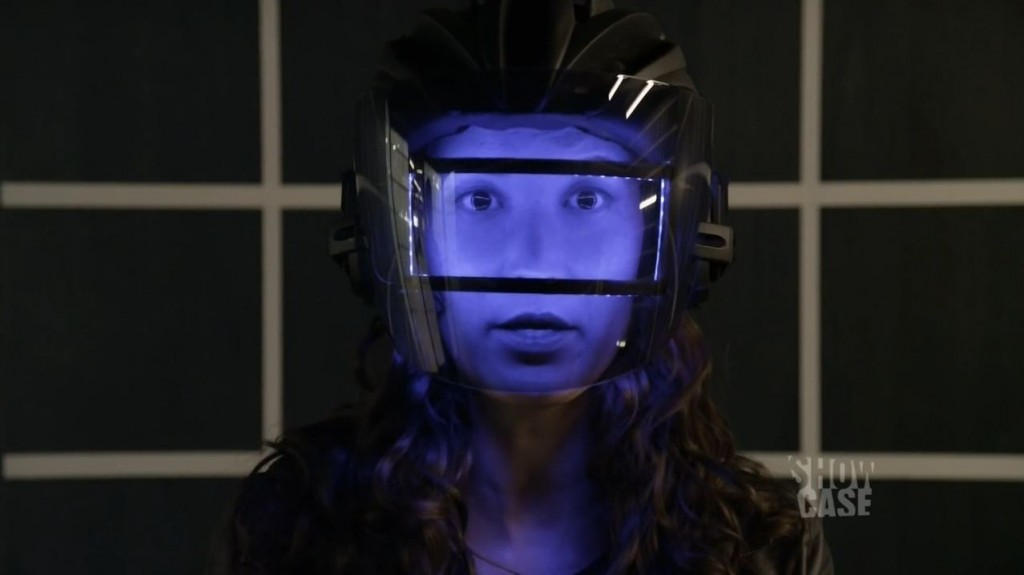 The plot of Playtime…

After two murder-suicides that are linked to a game developer Kiera (Rachel Nichols) and Carlos (Victor Webster) check out what they might have worked on, detective Betty Robertson joins them and really shows her geeky side with language such as ‘tango’s’, meaning targets. Kiera suffers a head injury during a VR game which shuts down her CRM implant, this is the first sign that Liber8 might be involved. Kellog (Stephen Lobo) meanwhile has tracked down Lucas Ingram and though careful observation finds out that Liber8 has trying to manipulate Kiera into following their orders. Kiera’s damaged CRM needs to be rebooted by Alec (Erik Knudsen), while doing this he discovers hidden files in the implant and sets out to decrypt them. Carlos has to question the employees at the software company himself but before he does so he discovers Kellog waiting in a cab outside the police station. He says he is Kiera’s source and informs him that Kiera is in great danger. Kellog later on visits the lead software designer at the game company in order to confront him with his relation with Liber8. 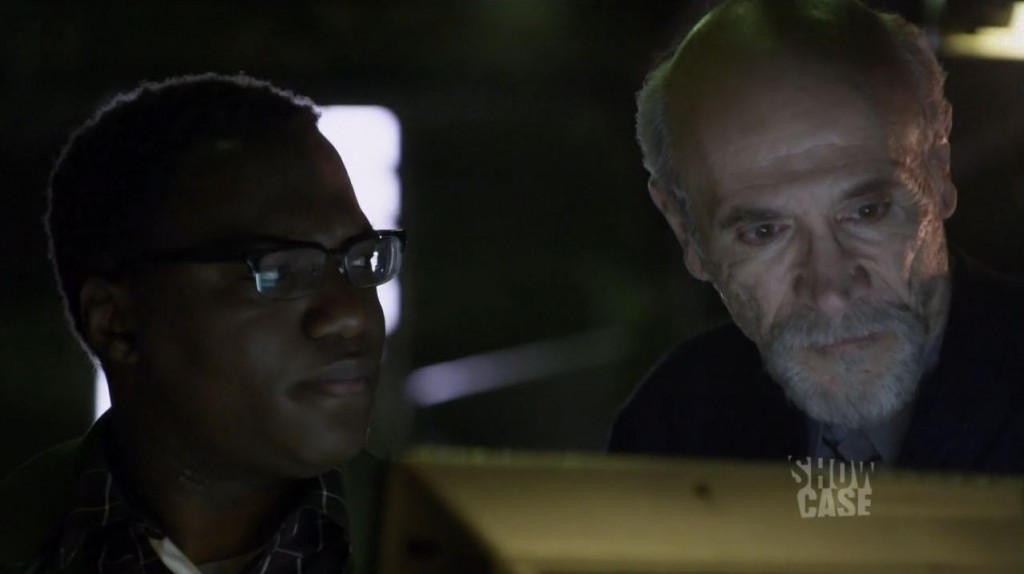 Carlos and Kiera have the same idea, Kagame (Tony Amendola) knows that the game is up and order Lucas to program Kiera so she would eliminate the game designer. A struggle ensues and Kagame observes through Kiera’s implant that Kellog was the one informing Kiera. Lucas than programs Kiera to target Carlos and then to shot herself but Alec has finally managed to gain control of Kiera’s implant and programs her to shut down. Later in the day Carlos tells Kiera that the game programmer was behind the murder suicides in order to discredit a fellow employee. Kiera makes an appointment with Alec to reboot her implant but says ‘it can’t be done tonight’. Kagame and Lucas meanwhile muse who could have stopped Kiera from carrying out her mission, finally Kagame reasons it could have been only one person – Alec Sadler. The last scene of the episode shows Alec having succeeded in decrypting the files he found in Kiera’s implant, one file is addressed to him and is titled ‘READ FIRST!!!!’.

This episode certainly foreshadows what will come from the remaining once. I expect a direct message from the future Alec Sadler for the 2012 version as well as an attempt by Kagame to eliminate the 2012 Alec Sadler. 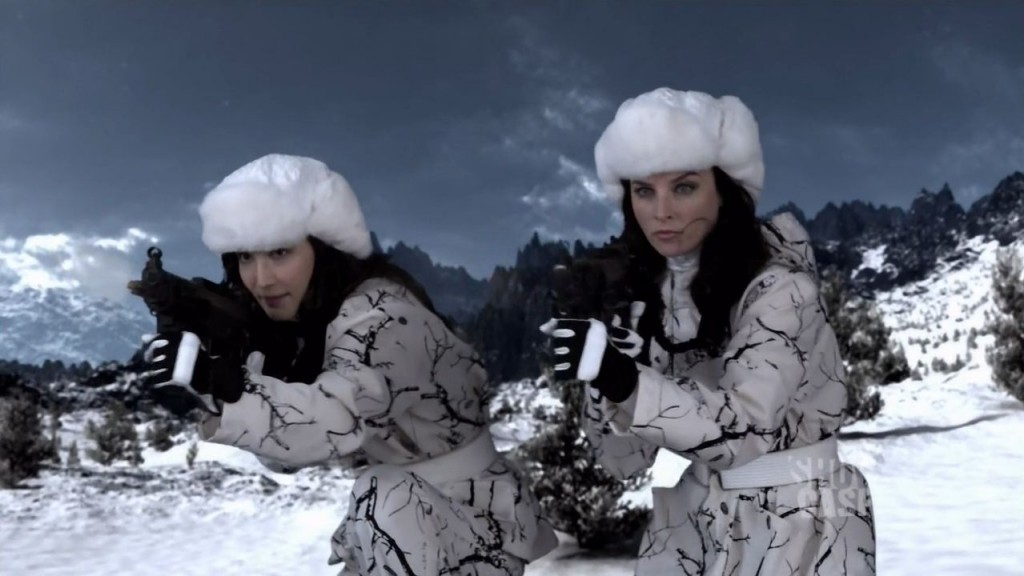 While certainly not a bad episode it does feel a little contrived, the idea that contemporary technology can do something like mind-control or photo-realistic virtual reality is ‘jumping the shark’ a little. The episode is also missing crucial characters such as the rest of the Liber8 gang and Carlos’s superior at the  VPD. The special effects are compared to the previous episode too few and underdone, it kind off feels like a bottle show from that aspect. This is not unusual as the season cliffhanger often gets the royal treatment. All these factors accumulate to make this the weakest episode since the early days of the season.

Next week’s episode is entitled ‘Family Time’ and will probably feature Alec’s Sadler’s stepfather and stepbrother. 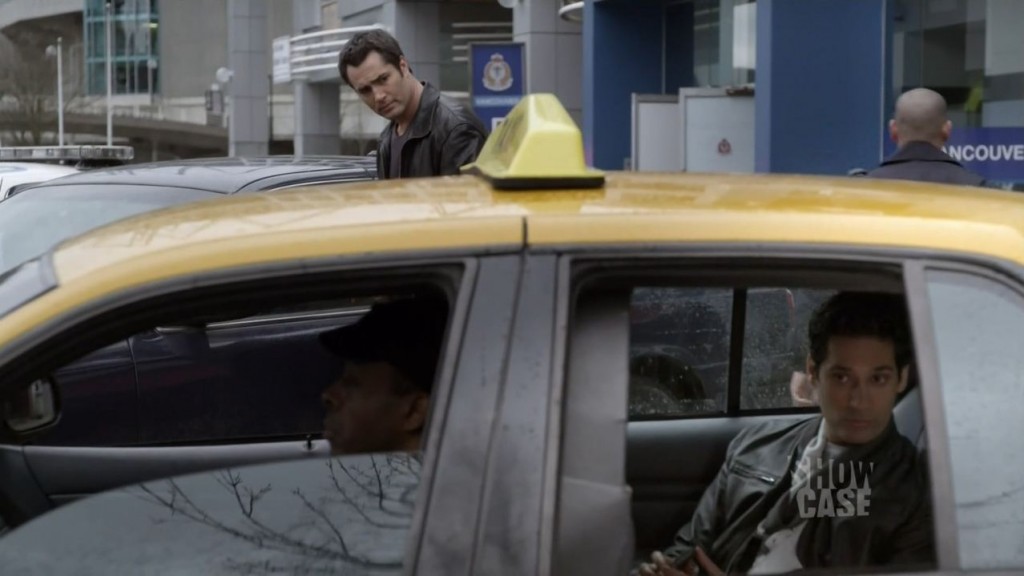 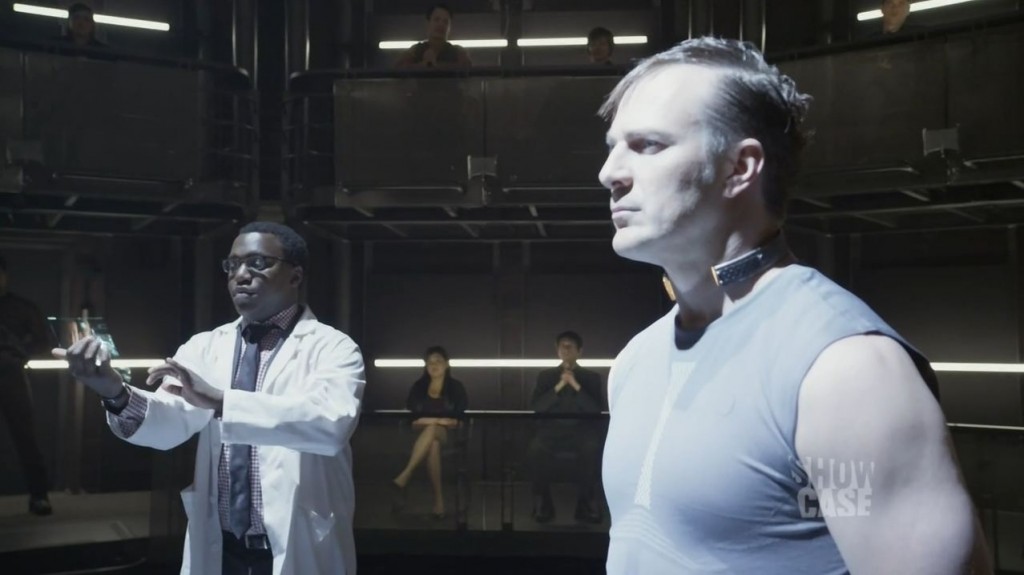 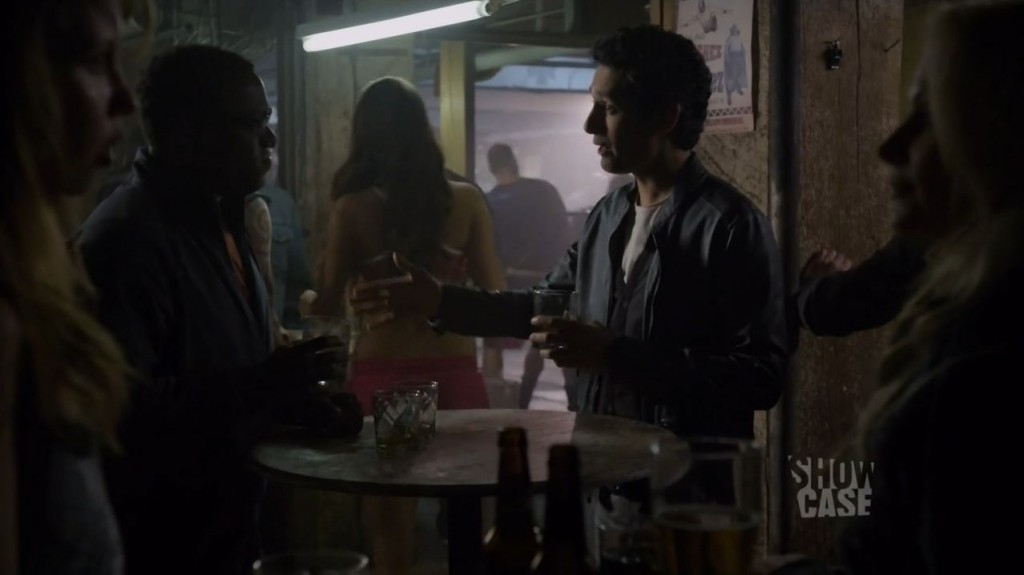