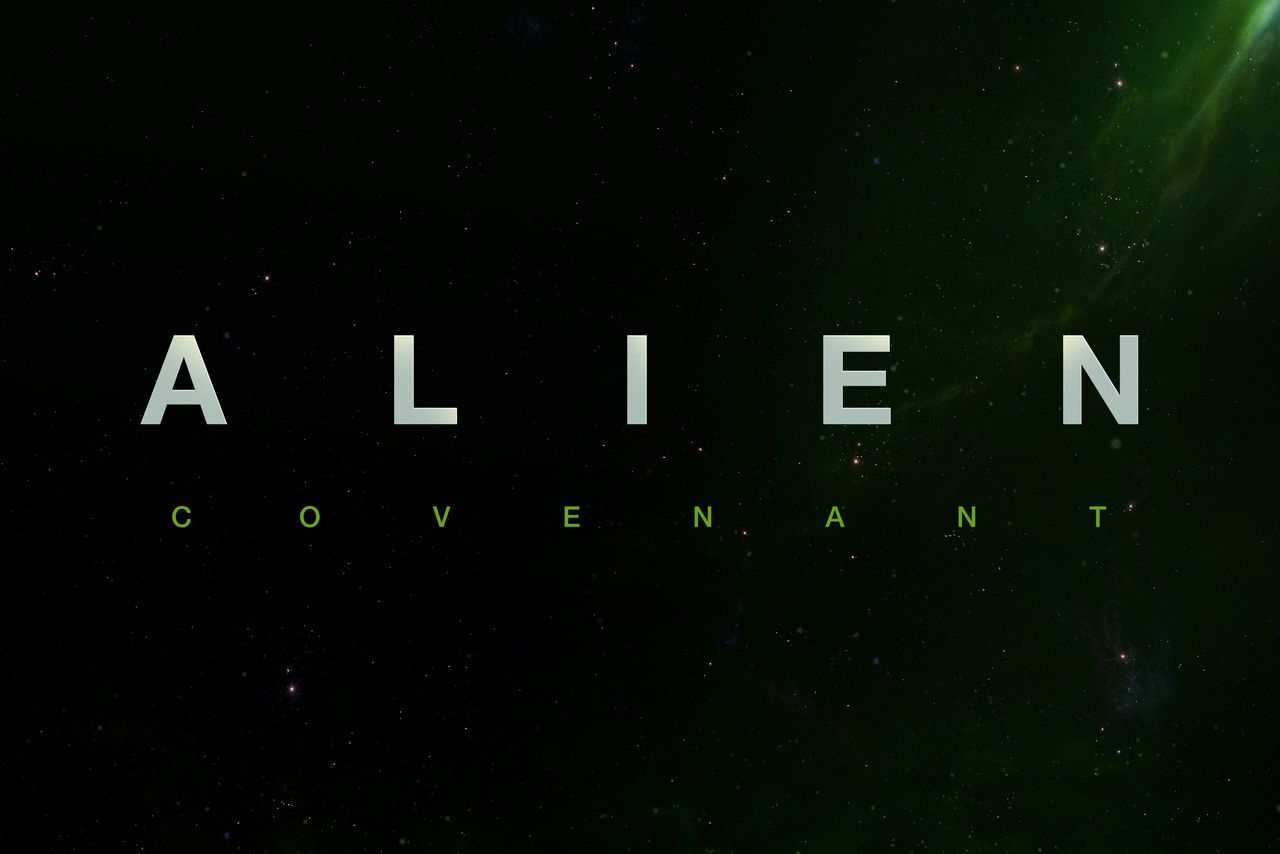 20th Century Fox have announced a new release for the Ridley Scott movie Alien Covenant. Instead of October 6th 2017 the movie will now be released on August 4th 2017. That is a full 2 months ahead of schedule. Ridley Scott is not beyond releasing movies early. The release of The Martian was brought forward a whole month last year. Below is the official announcement made by the studio.

Ridley Scott returns to the universe he created in ALIEN with ALIEN: COVENANT, the second chapter in a prequel trilogy that began with PROMETHEUS — and connects directly to Scott’s 1979 seminal work of science fiction. Bound for a remote planet on the far side of the galaxy, the crew of the colony ship Covenant discovers what they think is an uncharted paradise, but is actually a dark, dangerous world — whose sole inhabitant is the “synthetic” David (Michael Fassbender), survivor of the doomed Prometheus expedition.

Alien Covenant has had s tumultuous development history. The project started life as the sequel to the 2012 movie Prometheus, set in the Alien universe but only loosely connected. Despite positive reactions the project was still a sequel to a movie that received only lackluster praise. Last year after a script rewrite director Ridley Scott announced the movie would bridge the Prometheus and Alien franchises. This came at the cost of an Alien movie proposed by newbie director Neill Blomkamp. Which has since been in development hell. In November the final title to Scott’s new movie was announced, Alien Covenant. So far little is known of the film. Though the small blurb released by 20th Century Fox places it firmly in the Alien franchise.

Bound for a remote planet on the far side of the galaxy, the crew of the colony ship Covenant discovers what they think is an uncharted paradise, but is actually a dark, dangerous world — whose sole inhabitant is the “synthetic” David (Michael Fassbender), survivor of the doomed Prometheus expedition.

Beyond that the only things we do know is what the director let slip. Apparently the movie will lean heavily on philosophical and religious motifs. The previous title was Alien: Paradise Lost, an allusion to the poem by John Milton. It remains unclear whether this movie will also expand upon the themes detailed in Prometheus: the origin of the Xenomorph and The Engineers.

Thus far 2017 is shaping up to be a great year. With Star Wars Episode 8 bumped to December 15th Alien Covenant will have the late summer period to its own. Only Valérian and the City of a Thousand Planets seems to be any serious competition. Meanwhile more details are also emerging on Blade Runner 2, which will have its release on January 12th 2018. The recent success of Deadpool is proof it could be viable, though insiders suspect the studio is signaling the movie is not intended for everyone. The cast officially includes Ryan Gosling and Harrison Ford. I was initially skeptical about the movie but I have warmed up to director Denis Villeneuve, he has both the youth and experience to handle such a project. This was my Sunday write-up. I hope you enjoyed reading it.