If you count the pilot as one episode then ‘What remains’ is the third episode of fox’s Terra Nova. The premise of this series is that in the future mankind has completely depleted earths resources and have poisoned the atmosphere. However, they have found a way to travel back in time (85 million years). This past if of course filled with Steven Spielberg’s CGI dino’s and is filled with kids with all sorts of teen angst.

After skipping the first two episodes I thought it might be high time to offer my two cents on this scifi-period drama. The first two episodes established the mythology of Terra Nova. The place is run by Commander Nathaniel Taylor and his second Alicia Washington. The Shannon family whose father is in jail manage to get selected to travel to Terra Nova (Seats are few). Daddy Shannon manage to get himself out of a high security prison into a high security time travel machine along with his third illicit child and succesfully travel along mommy Shannon and the other two kids to Terra Nova. Once there Daddy Shannon gets to be sherrif and Mommy Shannon the doctor. so far so good… Right?

The premise is a bit too hollywood prefab for me but its the hand we have been dealt with. Once there the mythology states that the sixth group of people coming to Terra Nova (Sixers) have split up and are hiding in the jungle. The son of commander Taylor has also disapeared but writes down all sorts of strange graffiti that is alluded to as a great secret. 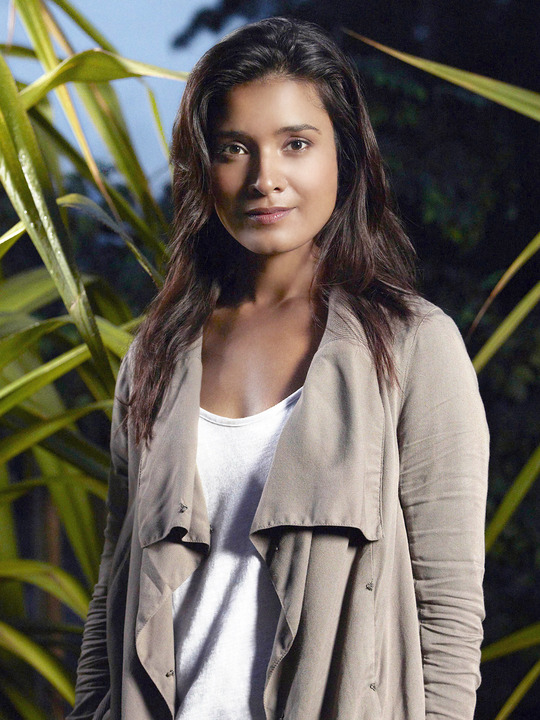 so far for the mythology, but what about the third episode.

While investigating radio silence at a nearby outpost, Elisabeth, Jim, Malcolm, and Commander Taylor discover an outbreak of a mysterious and fatal virus that first causes severe memory loss. More is learned about Commander Taylor’s past, and Skye introduces Josh to someone who may be able to bring Josh’s girlfriend to Terra Nova with the next pilgrimage, but for a high price.

The episode is fun, I’ll grant it that, but also predictable, its like I have seen these episodes before on Stargate, Star Trek and other series. The episode is a well executed bottle show and lays a lot of groundwork for future episode. The character od commander Taylor kind of has his entire past revealed which I think is a bit early in the show. The love triangle between Elisabeth, Jim and Malcolm is ended with a knock out punch for Malcolm. Though we haven’t heard the last of it… and Shannon’s son of the house Josh gets himself a job at a bar in return for more information on the strange graffiti found in the jungle. Though what he doesn’t know is that the bartender has ratted him out to the ‘sixers’. 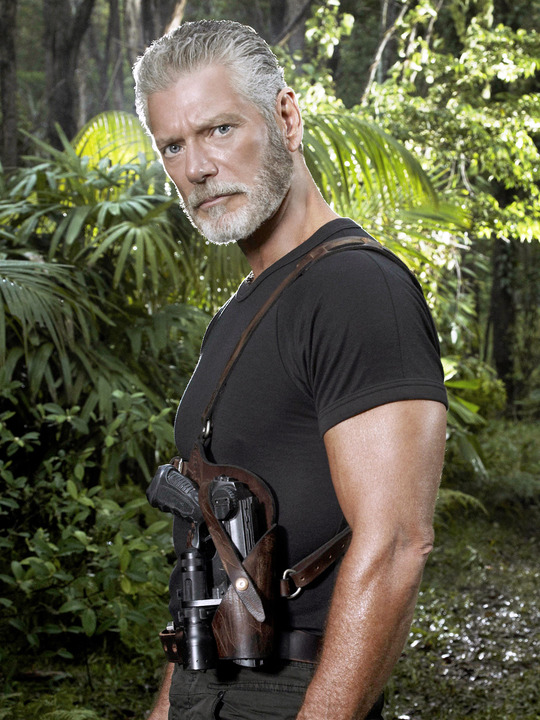 To add to the conclusion I will say this, the Shannon kids are boring as hell. they are all thick and their teen angst thingy is starting to get on my nerves, so far we are limbered with three ‘Jar jar’ bink’s.

Viewer rating; 7.0 million which is a almost two million decrease over last week. is the magic already over?

Next weeks episode is entitled ‘The Runaway’…

When an orphaned “Sixer” girl seeks asylum in Terra Nova, Jim and Taylor are at odds over whether she can be trusted. Taylor also suspects there is a traitor in his midst. Meanwhile, Mira plots to regain a valued possession, while Reynolds admits he has feelings for Maddy.