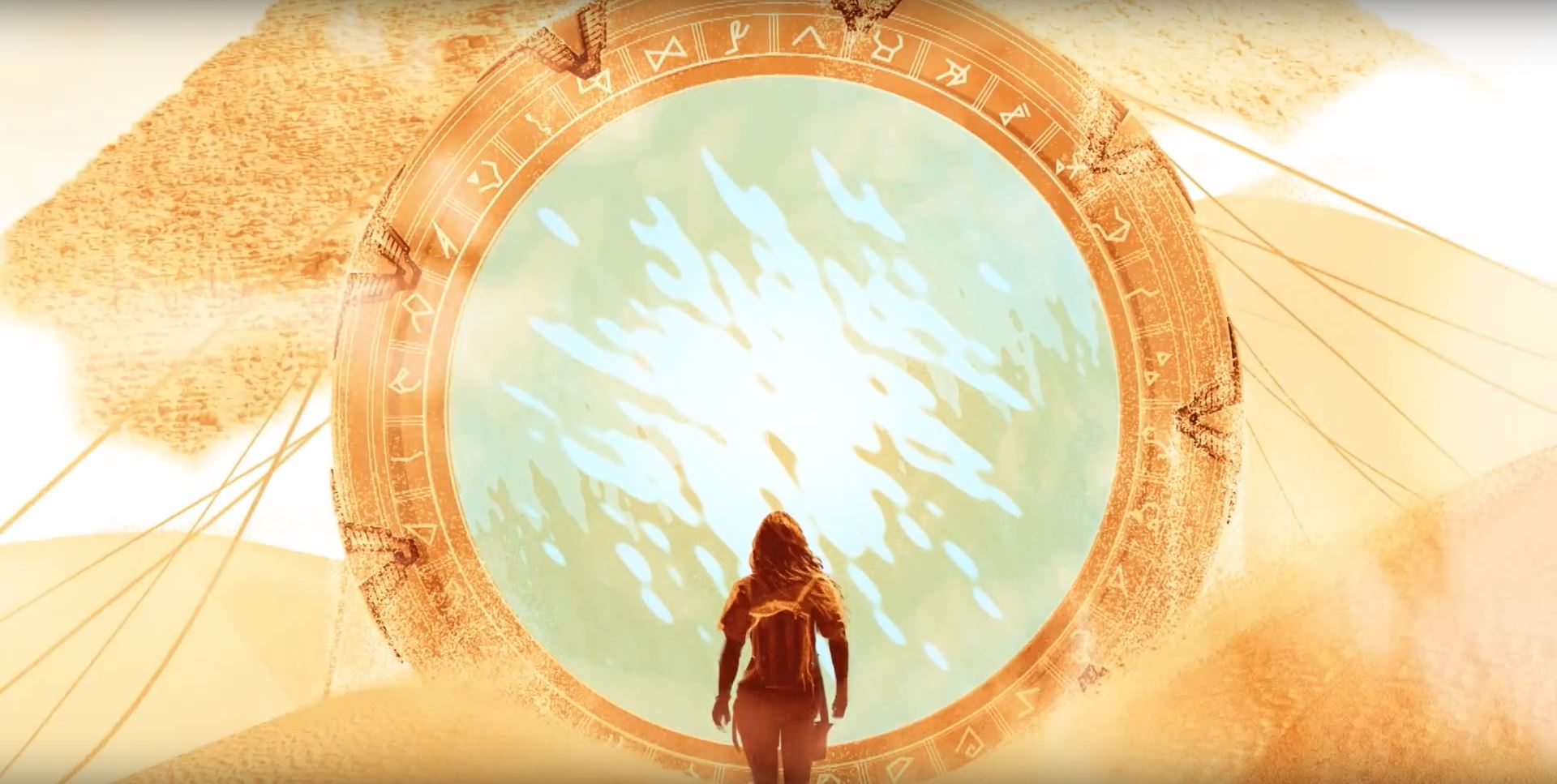 For years there has been speculation that the 1994 movie Stargate might get a reboot. The reboot was likely to omit the subsequent series (SG-1, Atlantis and Universe) from its canon. Alas after the train wreck that was Independence Day Resurgence not much heard from the idea. the director of the original movie, Roland Emmerich, even admitted a reboot was unlikely.

Yet, today, out of the blue, a teaser website has appeared for something called Stargate Origins. Origins is intended to be 10 part web-series that will focus on Catherine Langford. Yes, the elderly women (insert Titanic reference here!) that recruited Dr. Daniel Jackson into the Stargate program. The show will of course focus on a young Catherine Langford and as such will be a ‘origin’ story of sorts. The original SG-1 series did show how the Stargate was opened before Dr. Jackson did it, but that episode was not exactly well received. This type of retconning could prove difficult with fans. 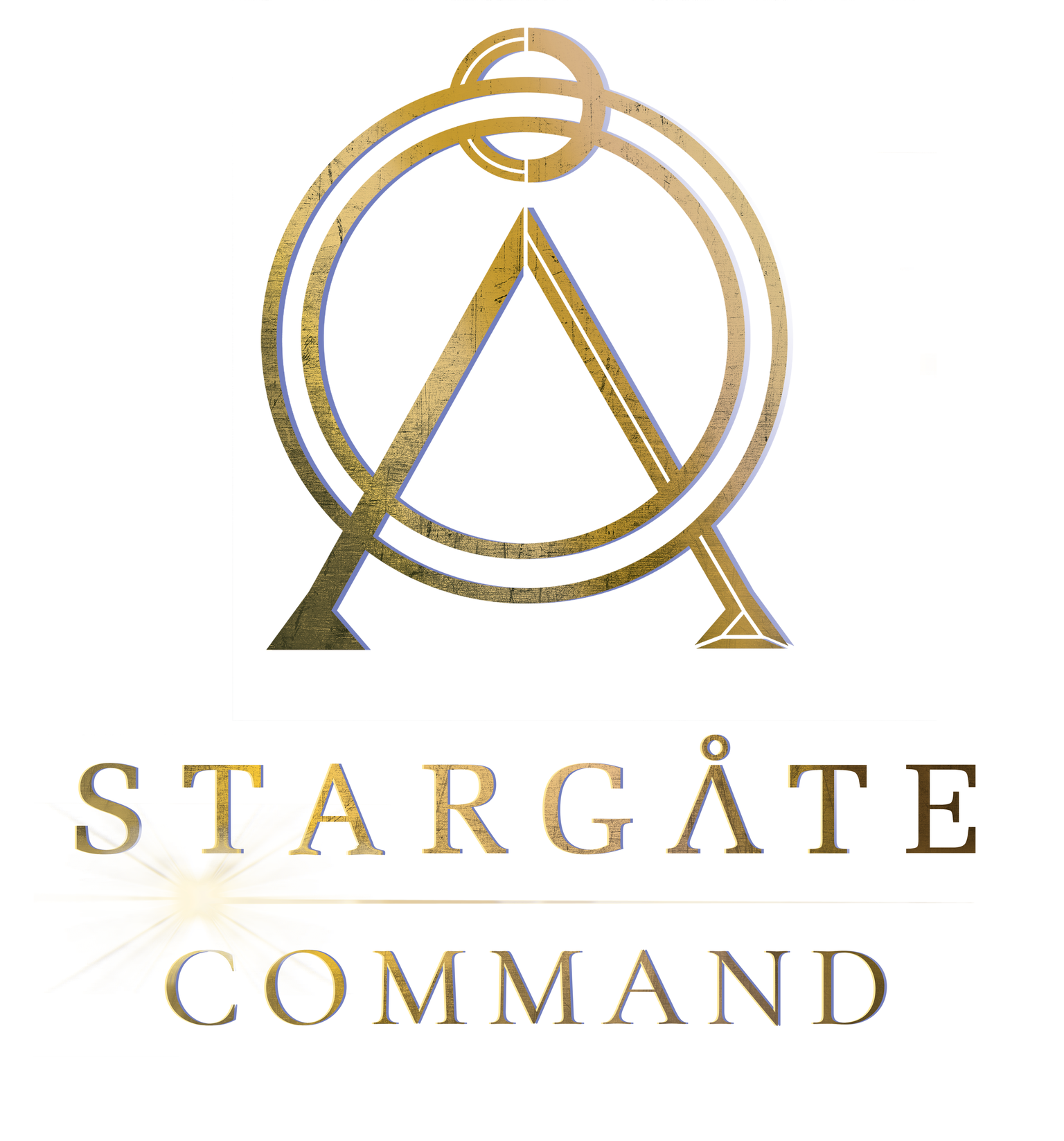 The new show will be directed by Mercedes Bryce Morgan, written by Mark IIvedsen and Justin Michael Terry and produced by MGM. This is what MGM digital president had to say “We view Stargate Origins as a thank you to fans who have been keeping the spirit of the franchise alive for nearly 25 years. With the increasing popularity of digitally native content that can be streamed to any device, MGM is committed to the production of premium linear mid-form content and are proud to launch with Stargate Origins.”

The series will premiere exclusively on a new digital platform called Stargate Command. This platform will contain all past Stargate series and content. Perhaps MGM is thinking of Stargate on a larger scale than just one web-series? For now there is a teaser video posted on the portal which basically tells you everything I wrote about in 54 seconds. Come back to SciFiEmpire for more news on Stargate Origins. I hope you enjoyed this article.