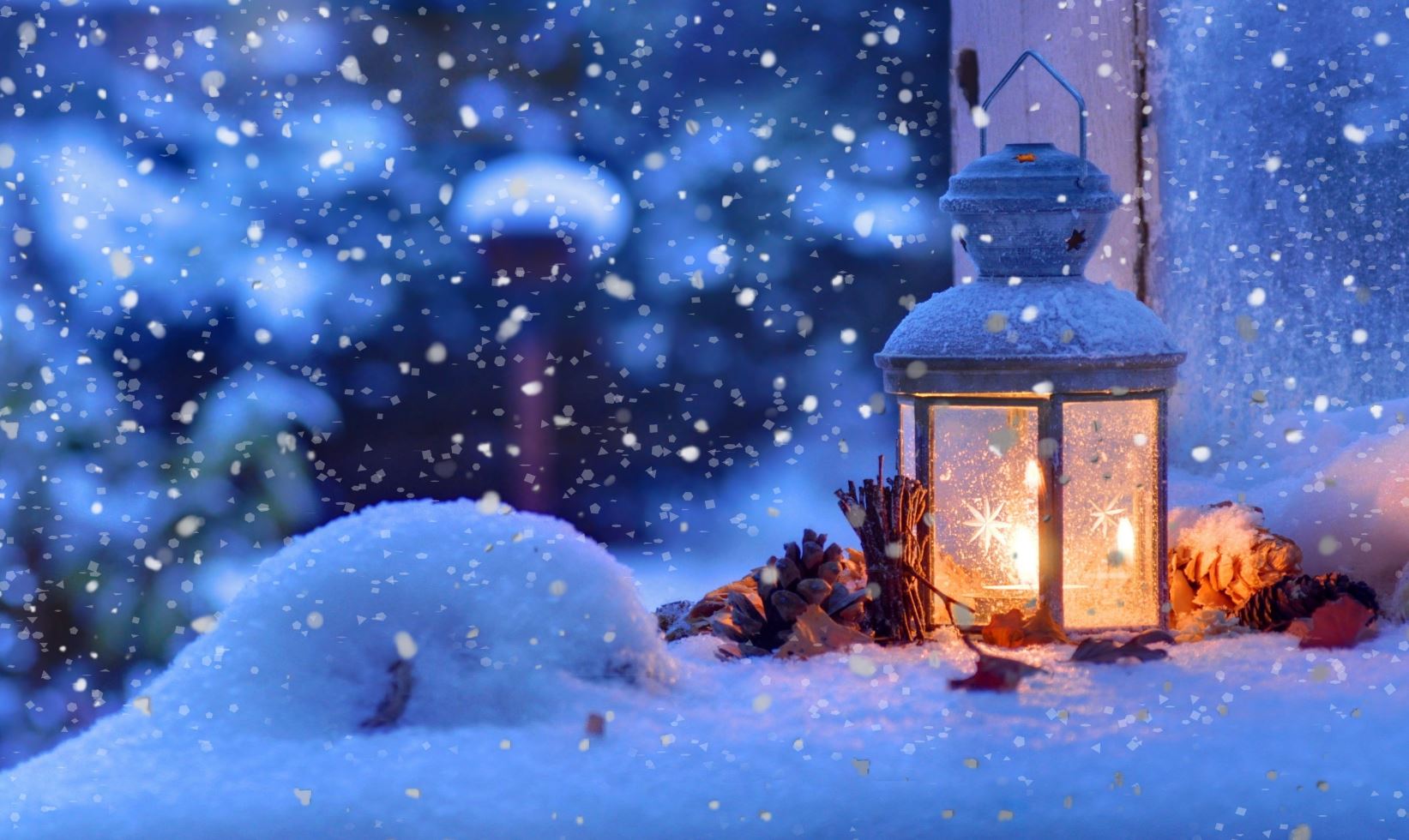 2016 has come and gone. For many it outstayed its welcome. Problems such as Brexit and the election of Donald Trump has certainly made me apprehensive about the future. Sadly we also lost far too many celebrities: Carrie Fisher, her mother Debbie Reynolds and actor Alan Rickman to name just a few. On the last day of the year we also lost William Christopher, who played father Mulcahy on M.A.S.H for over a decade. All this makes me resolute in my attempt to make 2017 a better year. But I will talk about my new year’s resolution in a moment. First, let’s talk about the elephant in the room.

Back in May 2016 I wrote my last post on SciFiEmpire. It was coming up on the 5 year anniversary of this website and I was feeling the struggle to continue. It felt like I was writing more about Science Fiction and not experiencing it. I had little time to read books, or go to conventions. I played very little in the way of games like I used to and I rarely went to the movies. Instead I all too often binged on TV shows. Without any help to keep up the website I developed the urge to quit. Now, I feel the urge to continue.

I remarked in a follow up post in November that I would return in the new year. In the meantime, I have managed to switch jobs, purchase a new gaming rig, get my computer science book published on Amazon (see link) and I have started to travel more often. In short, my circumstances have changed and I would like to very much continue to entertain readers.

Future posts on SciFiEmpire.net will change from the past. I will no longer give regular reviews of TV shows. They take too much time to write and frankly other websites do a better job. I developed a good following for Person Of Interest but as that show has ended so will my regular reviews. Instead I will only review the pilot episodes of shows that are set for their first release this year. That way I keep things interesting for myself, and for you.

Another change is that I will be reducing the number of posts I will write per week to 2. Previously I managed 3 or 4 posts per week but rarely for long. Instead I intend to write one review per week and one news post. These articles may well be a bit longer than usual.

So what is there in 2017 to look forward to? I think a lot. Movies such as Star Wars Episode 8 and Blade Runner 2049 have every chance of becoming legends in the making. Others such as Logan, Ghost In The Shell, Alien Covenant and Wonder Woman top my to watch list. I can extend the list even further with movies such as Guardians of the Galaxy Vol. 2, Valérian and the City of a Thousand Planets and Thor Ragnarok but I am less certain if they will be stand out hits. Overall, the movie line up looks great, though June and August appear under represented.

When it comes to TV show we are not any less well served. Star Trek Discovery will make its début in May. It will star Sonequa Martin-Green in the lead role. Details surrounding the show have remained a closely guarded secret. Most fans wonder if the show will attempt to be forward thinking when it comes to topics such as civil rights and sexuality (men in skirts like TNG anyone?) or whether it will be focused in wowing the audience with special effects. Other TV shows such as American Gods, The Blacklist: Redemption and Marvel’s The Defenders end my short list.

When it comes to gaming there is only one entry that really stands out. Mass Effect Andromeda. For a game scheduled to be released early in the summer we know very little. From trailers the designers seem to be opting to expand the game world by adding strategy elements. Other games such as Star Citizen (now in Alpha 2.6) and a remake of Outcast top my list. Of course 2017 will also see the release of the Nintendo Switch. The console looks interesting and certainly The Legend of Zelda: Breath of the Wild will become a classic. Yet the console won’t be able to match with the current generation PS4 and Xbox One when it comes to power. As such the console will lack the breadth of games enjoyed by its competition. Although rumors now do persist a new Assassin’s Creed game is to début on the console.

2017 looks to be tentatively an interesting new year. A lot of these movies and games are obviously sequels based on past successes. I can only hope 2017 will also bring completely new franchises, sleeper hits and cult-classics to be!

Over the weekend I actually made a list for myself of things I want to do and achieve in the new year. So here it is.

While this writing work continues I have also drafted outlines for two short Computer Science books. One will be on Machine Learning and the other on the Swift Programming Language. I hope to have at least one finished by the summer.

So these are my writing resolutions for the new year. They are ambitious to be sure. My previous computer book took nearly 3 years to finish. My offers stands for anyone reading this website. You can always contribute if you want to. Just send me an email! So, just in case you forgot. A Happy 2017 from SciFiEmpire.net