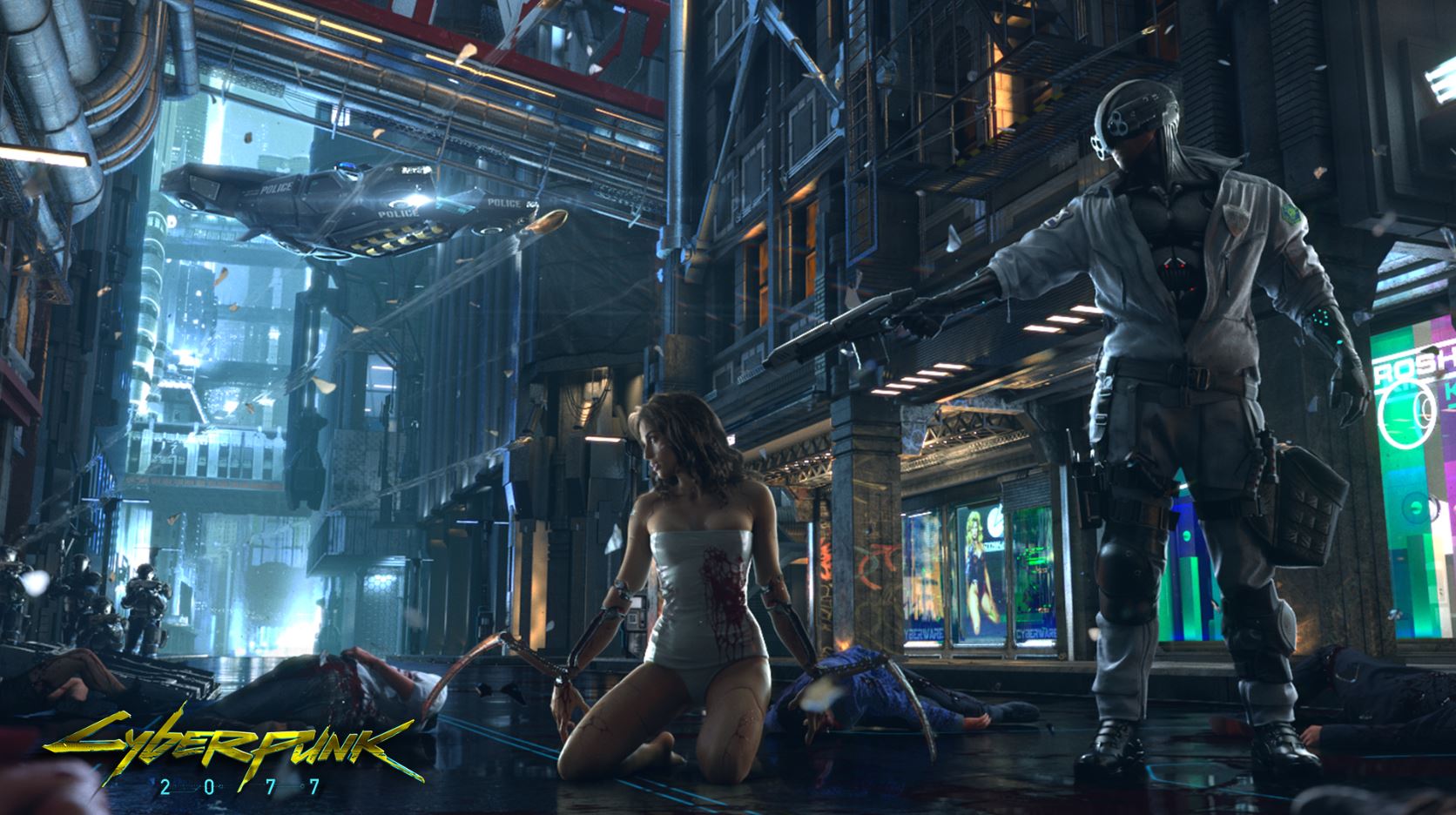 Cyberpunk 2077, an announcement too soon!

One of E3’s biggest surprised and disappointments this year was Cyberpunk 2077, CD Projekt RED’s action role-playing game. The producers of The Witcher 3 had announced the game’s existence back in 2012. It was hoped some details would leak or that even a teaser trailer would be shown at the game convention. Sadly, little new was announced. CD Projekt RED did state the release date had slipped into 2017 and that they would not release any details until some months beforehand. This follows a tactic similar to Fallout 4 which had it big unveiling at E3, but which has a stated release date on November 10th. 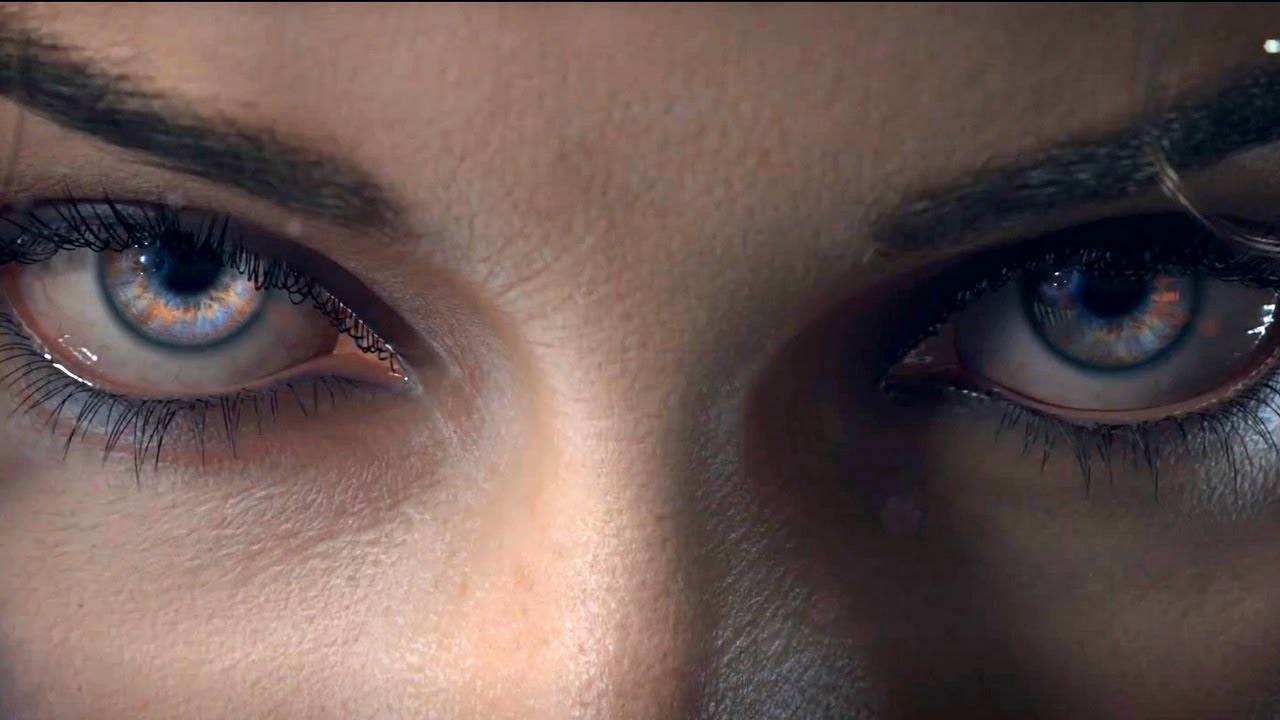 Surely, something can be said about Cyberpunk 2077? Well, the game is based on the Cyberpunk franchise of tabletop games. Like other tabletop franchises such as Warhammer 40.000 and D&D there are several iterations of which Cyberpunk 2020 is the most popular. The setting is a dystopian future-noir cityscape inspired by Blade Runner and Neuromancer. CD Projekt attempts to turn the tabletop into a game using the same game engine developed for the recently released The Witcher 3. The latter game has been described as a clone of Skyrim, but with notable improvements. CD Projekt co-founder Marcin Iwinski told IGN that some of the Witcher 3 developers had already begun work on Cyberpunk 2077, but that most are still busy with expansion packs. Fans were disappointed by this comment as it implied the project was not that far into production.

After CD Projekt RED announced the game’s title in 2012 they released a teaser trailer in 2013. According to Iwinski this was done to test the waters. After the success of Deus Ex I find it surprising they would not consider a future-noir styled Skyrim a done deal. Cyberpunk 2077 will not be a turn-based game like its tabletop counterpart, but instead it will be an action RPG. Inspired by Blade Runner the game will feature NPCs (Non-playable characters) that speak their own native language which the player has to translate themselves. The setting will be non-linear and mature, similar to Witcher 3. If you are doubtful as to the meaning of the latter term just Google ‘Witcher 3 sauna’. The game is scheduled release on PS4 Xbox One and PC. So, there is still a long way to go before Cyberpunk 2077 becomes a reality. I do think it is well worth keeping an eye on. Meanwhile check out The Witcher 3 if you want an excellent game to play during the summer.