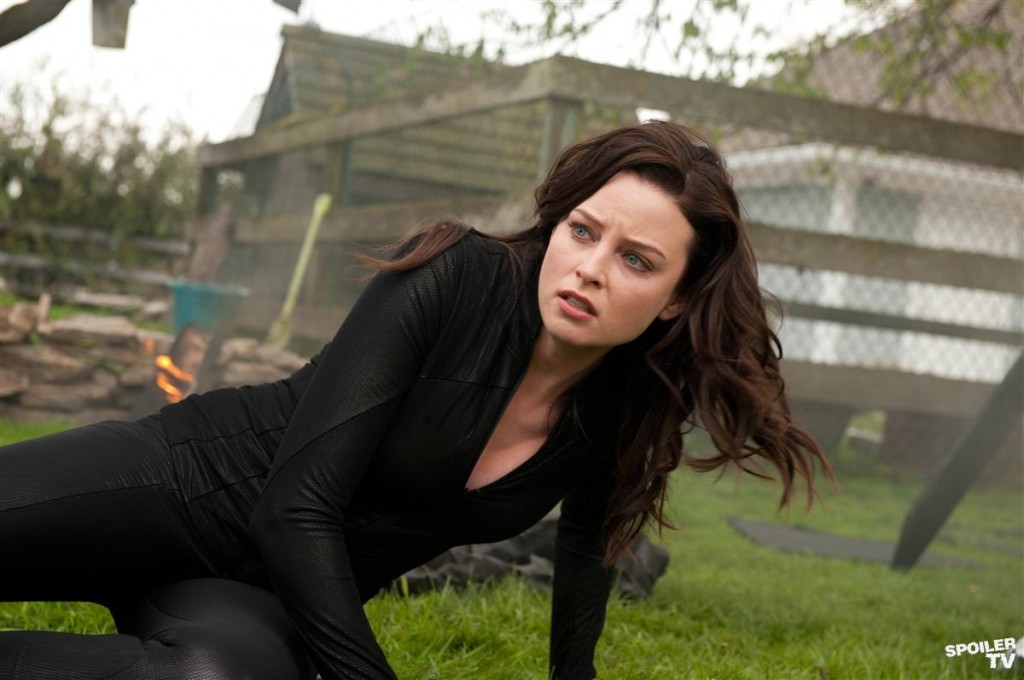 Family Time is the second to last episode of Continuum and it seems that it will try to unravel the multitude of plot line and questions that have arisen from the previous 8 episodes. Liber8 and its leader Kagame (Tony Amendola) have finally concluded that Kiera Cameron (Rachel Nichols) has managed to defeat because of the help she got from the present day Alec Sadler (Erik Knudsen), as such they will try and eliminate him (not shown in the screen below). Alec has retrieved a message from his future self from Kiera’s implant that could explain why Liber8 travelled back in time and why Kiera has done so as well. The question is of course whether Alec will tell Kiera of this. Does the message at all say whether it is possible for Kiera to return to the future or is she stuck in an alternate timeline? For Carlos Fonnegra (Victor Webster) there is still the matter of finding out from where Kiera has been getting her information, will he finally find out that she is from the future or are we destined to have a Lois Lane/Clark Kent style relation that will last for the entire series.

For the many fans of the series the biggest question is of course whether Continuum will return for a second season!

Here is the episode synopsis…

While accompanying Carlos on a routine investigation of a farmer who purchased large quantities of ammonium nitrate, a fertilizer used in explosives and agriculture, Kiera discovers that the farm is actually the home of Alec. What seemed like a routine check quickly escalates into a tense standoff.

Below is a promo trailer for the last four episodes of continuum including Family Time, scenes from this promo reveal a great deal more about the episode than does the synopsis or promo pictures so beware of spoilers.

Please enjoy the rest of the promo screens below… 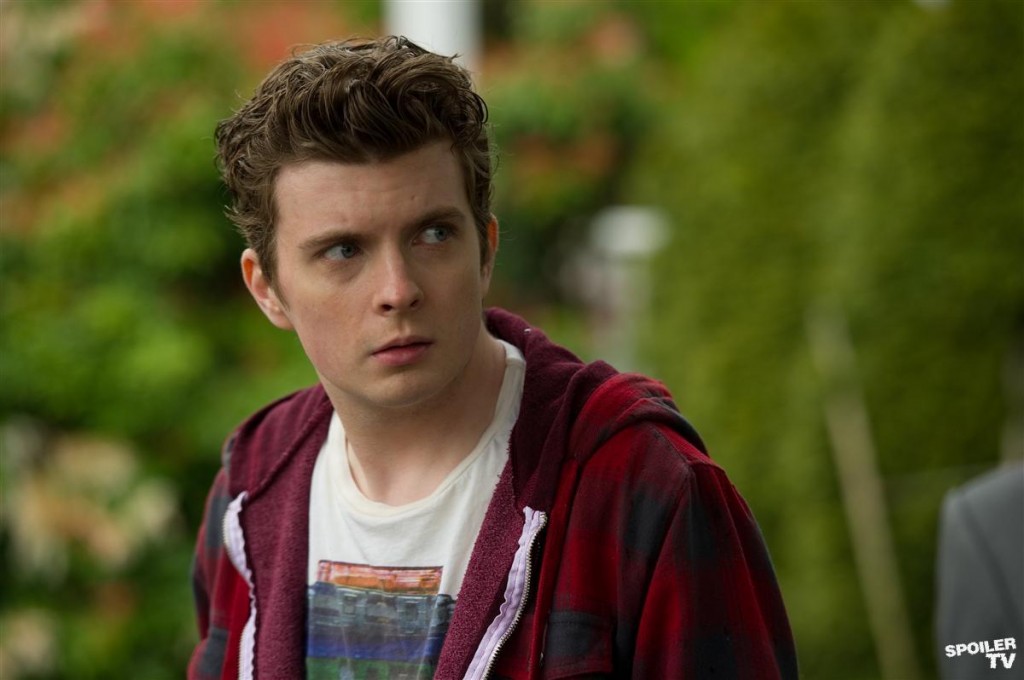 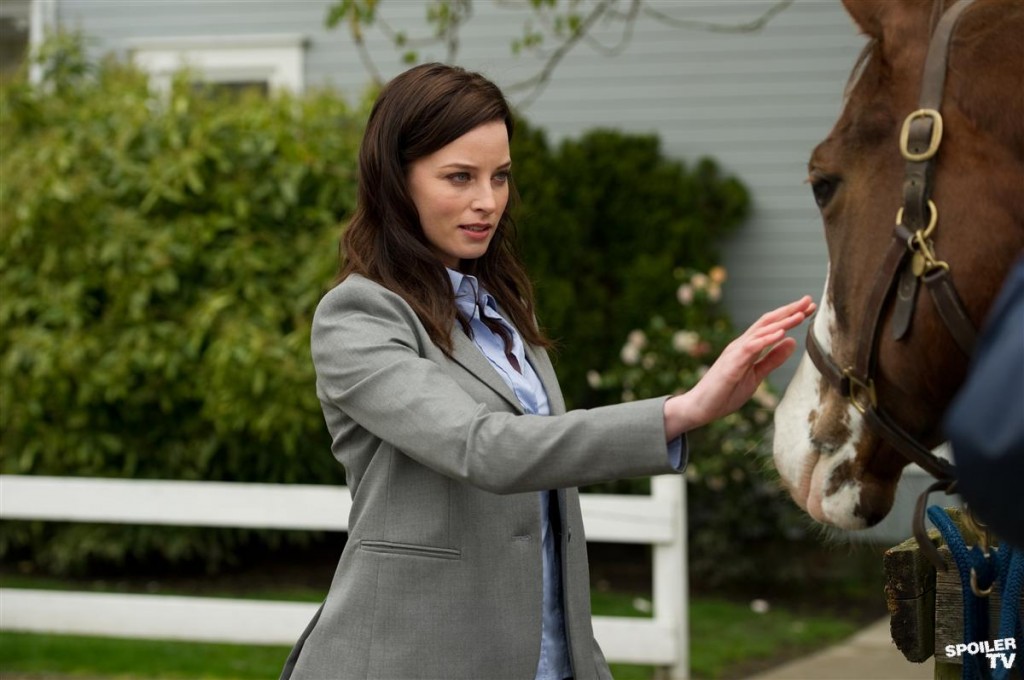 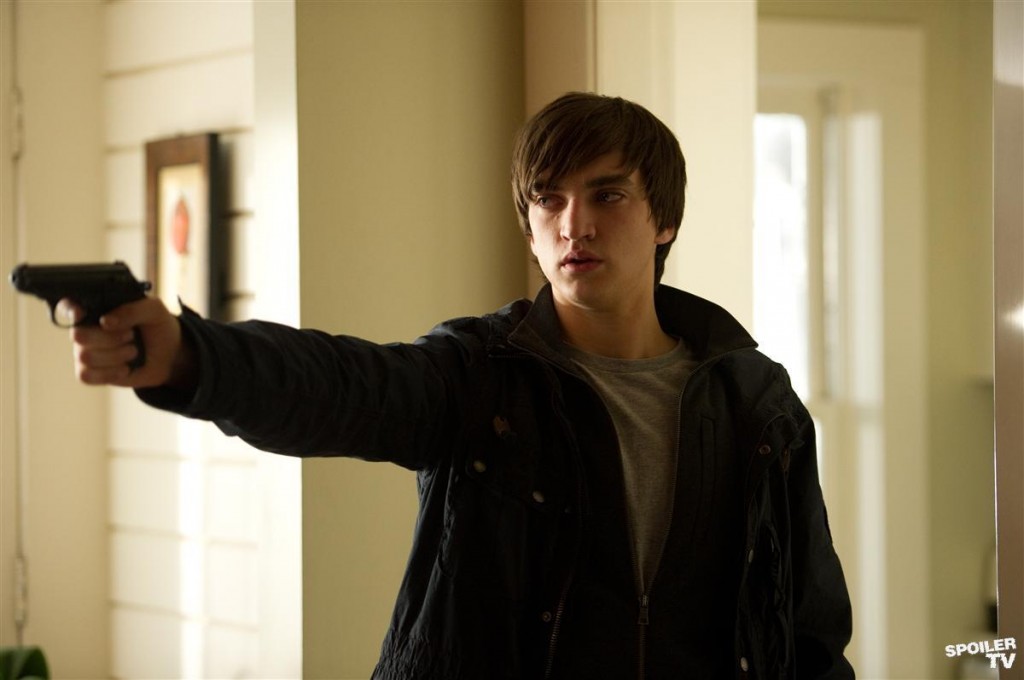 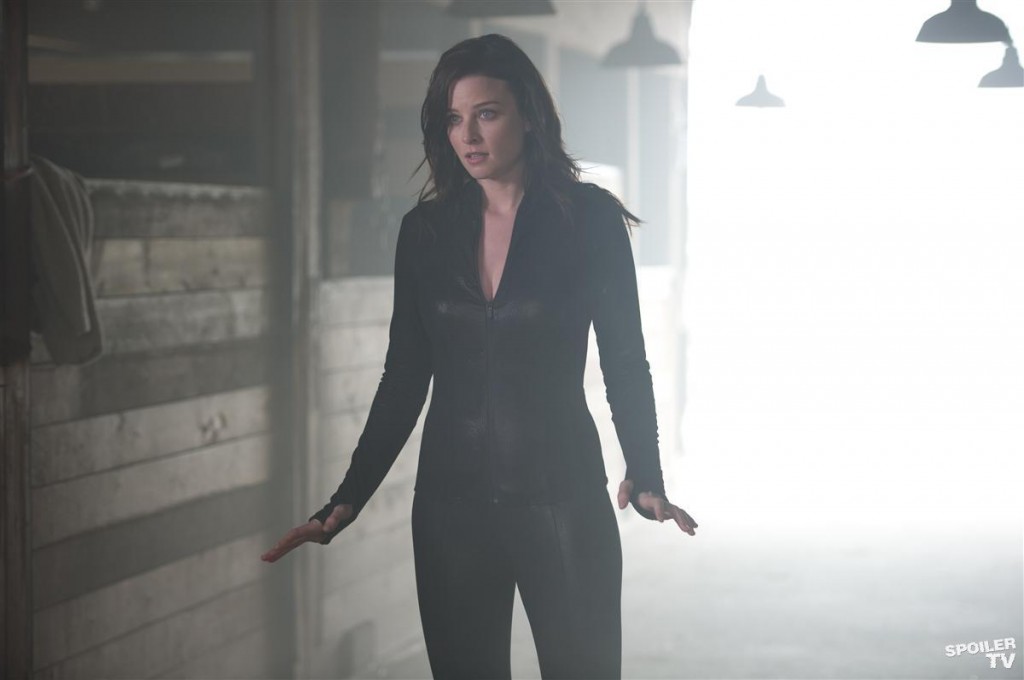 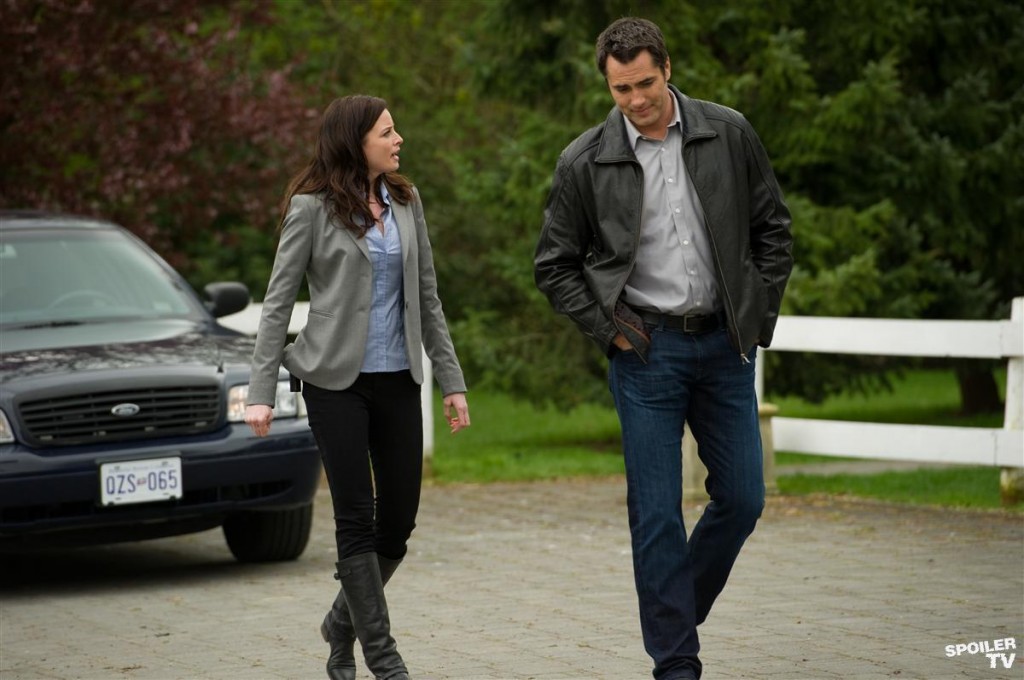 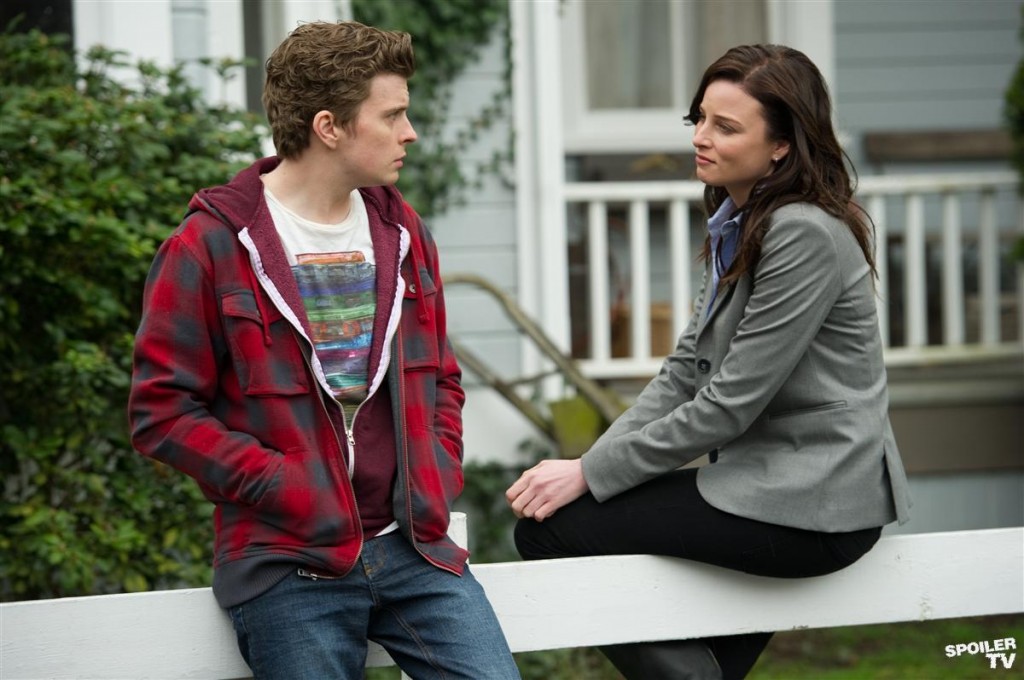