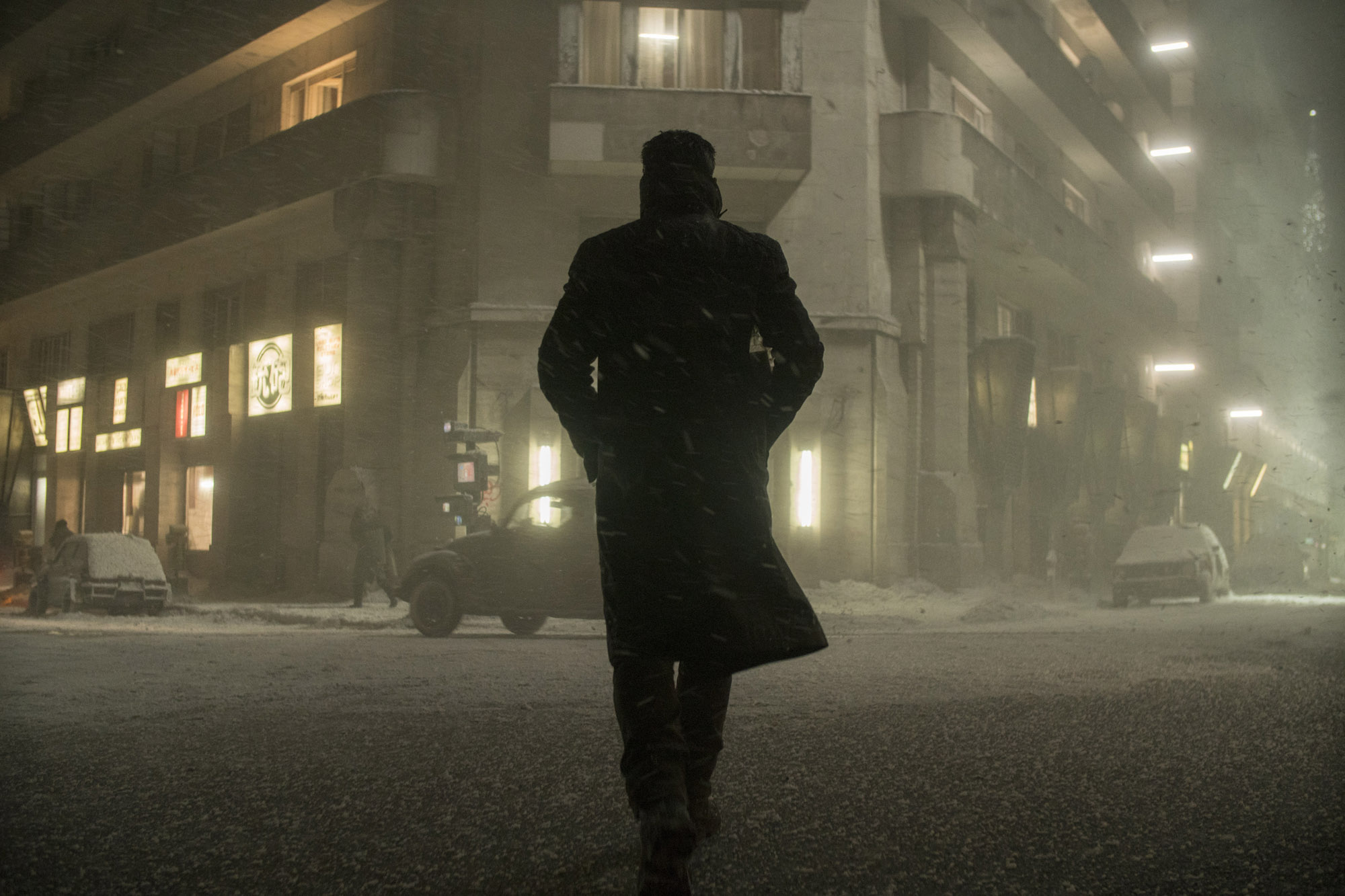 Blade Runner 2049 Review Round Up

The first Blade Runner 2049 reviews are in, and they give it glowing praise. Now, this is not a Blade Runner 2049 review. I won’t be seeing it until next Thursday (October 5th) and the general release is the day after. However, the movie has already been screened to journalists and reporters from the entertainment industry. Today their non-disclosure agreement ended. So here is what they have to say about Denis Villeneuve’s sequel to the original Blade Runner.

The first review of note is from IGN – reviewer Scott Collura gave the movie a 9.7 – a near perfect score that I haven’t seen on their website. He particularly praised how the movie is not just a clone or sequel to the original. Instead he states “[Blade Runner 2049] is an amazing movie on its own merits, but it’s also faithful to its predecessor even while it finds ways to transcend it at times”. 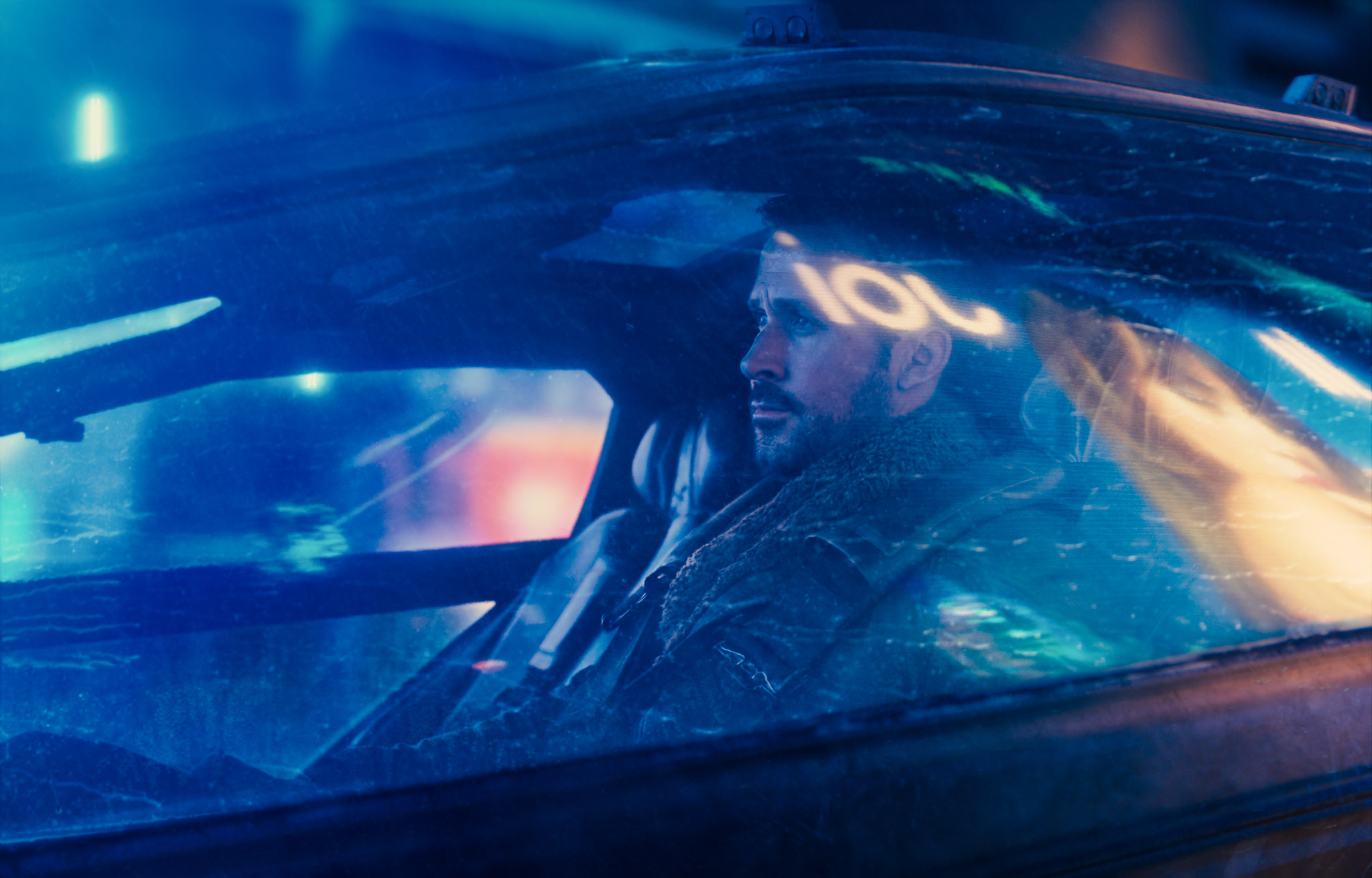 Brian Raftery from Wired also sings the movie’s praises and singles out Roger Deakins for his cinematography and Harrison Ford for his reprisal of an old and gritty Deckard. The review touches upon a few plot points but I would not consider them spoilers. The review concludes that the movie is a “thrilling anomaly in the ever-depressing tent pole era – a pleasure model with a brain.

In the video review of Collider reviewers Perri Nemiroff and John Rocha compare it favorably with Ridley Scott’s original movie. Both reviewers state how effective Ryan Gosling manages to portray agent K. They also praise how the movie is an effective sequel to the original. 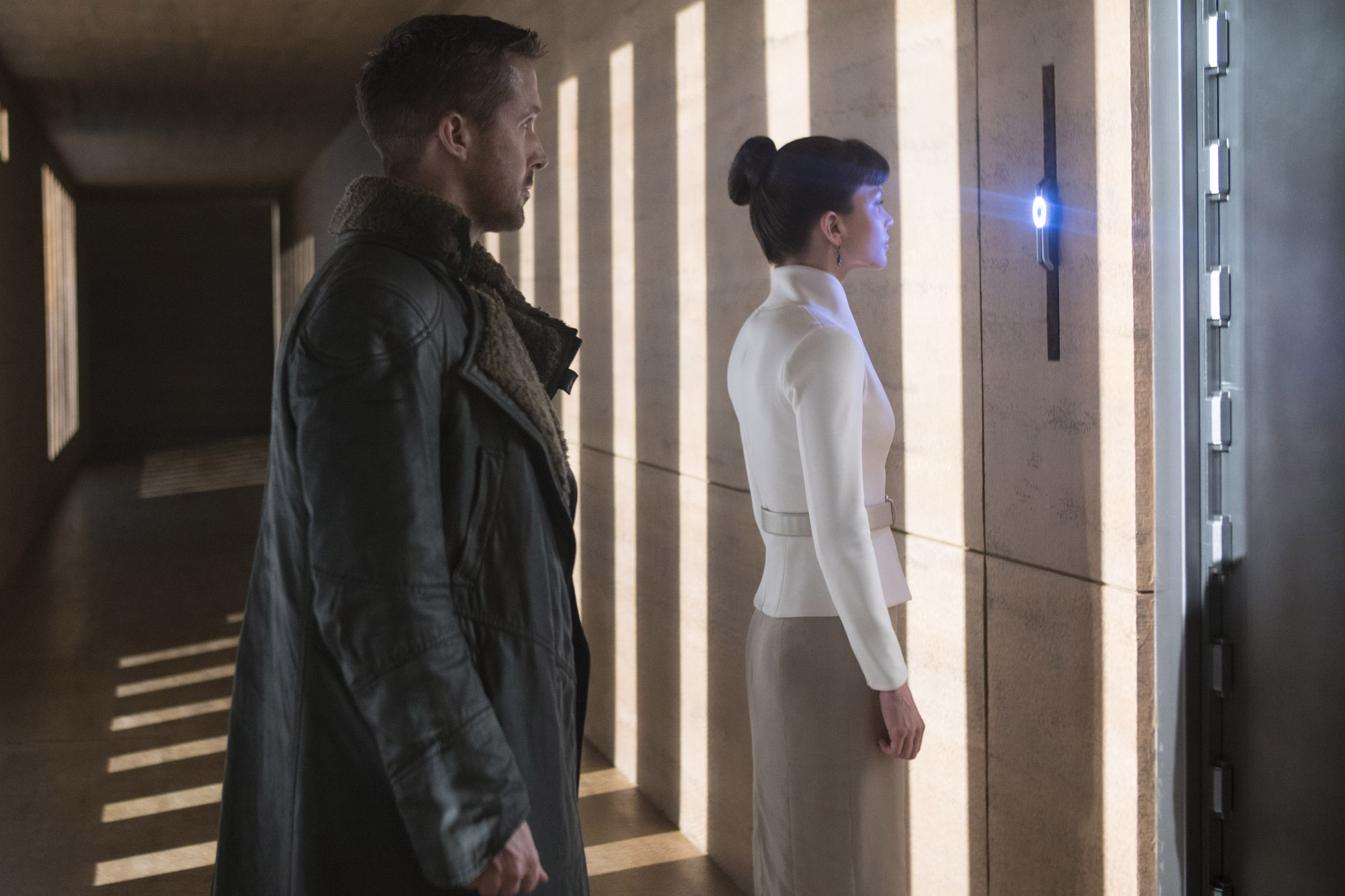 Well, the conclusion is that Blade Runner 2049 is fucking great. For most of my childhood I have wanted to see a sequel to the original. As one became more likely I changed my mind to those who believed it could never do justice to the original. I was wrong – screenplay writer Hampton Fancher, director Denis Villeneuve and the rest of the cast proved everybody wrong. My only concern now is the film’s message – are we really living in a world like Blade Runner? I think we are, and I guess we have consider who we want to be. Stay tuned for my own review next week. 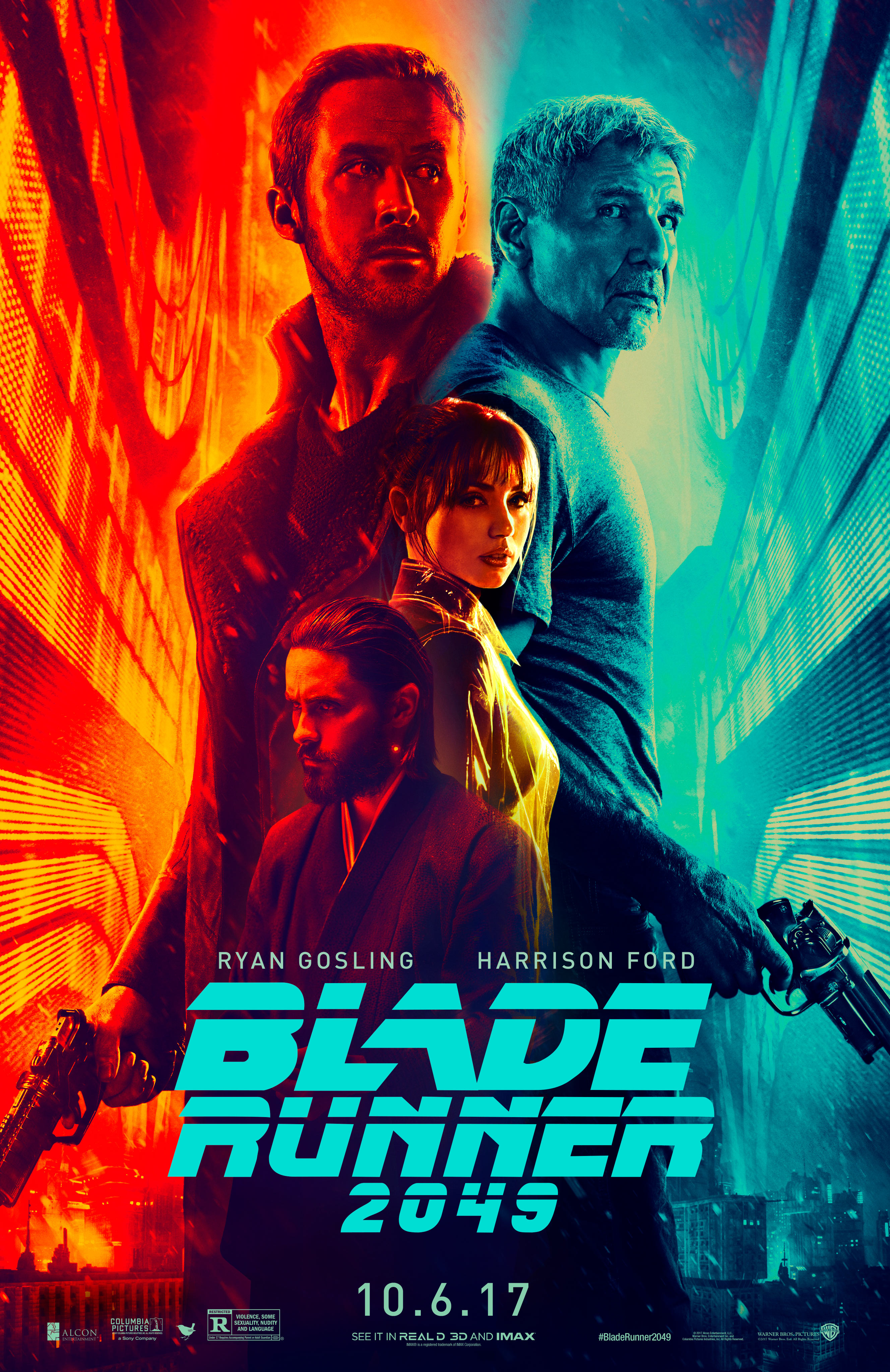