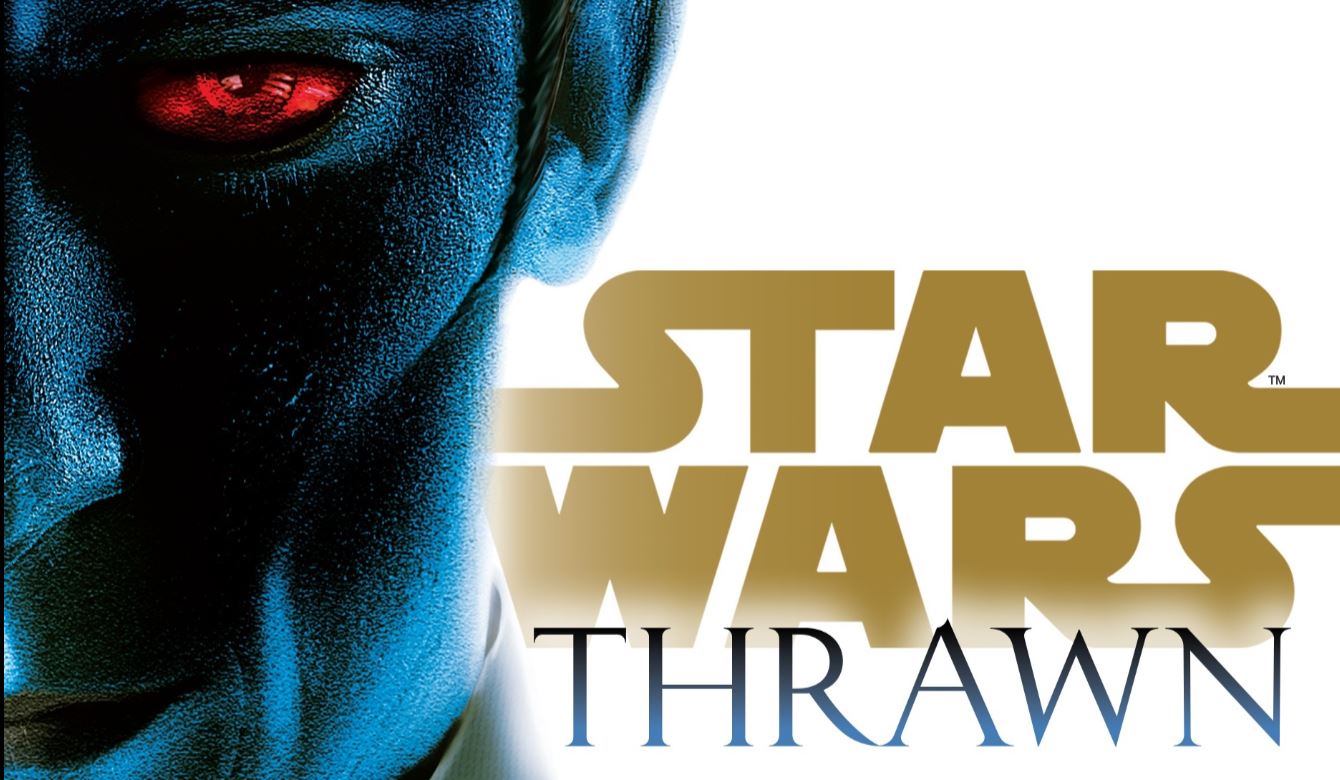 It must have been around 1996 or 1997 when I first saw Star Wars. I was 11 or 12 years old. I had played plenty of Star Wars games up to that moment, but I had not seen the movies. Several VHS tapes later and I could not get enough of Star Wars and thus I began to delve into the Expanded Universe. With some careful research I came tot he conclusion that the Heir To The Empire trilogy would be my starting point. Quickly the problem became whether or not I should buy the three novels separately or as one bound volume. The single volume edition was only slightly more expensive than a single entry of the trilogy but the thickness had me worrying whether or not I could complete it.

I should not have worried. The trilogy was my first experience with binge reading. A few nights during late June I read until first light. Author Timothy Zahn managed to move me with his new take on Luke Skywalker, Princess Leia and Han Solo, but also with new characters such as Mara Jade, Captain Pellaeon and – of course – Grand Admiral Thrawn. That time was certainly the happiest of my Star Wars experience. I kept on reading well into the Yuuzhan Vong wars, but after Episode 1 my continued interest wavered. And now with a renewed boost to the franchise the original author of Heir To The Empire has returned with Star Wars Thrawn. It is an origin story of the fan favorite villain of that period of the Expanded Universe that was considered cool.

Star Wars Thrawn is set a few years after the formation of the Empire and lasts up to a moment before events of Rogue One. Through some clever deception Thrawn has managed to get an audience with the most powerful man in the Empire – Emperor Palpatine. The latter recognizes what a genius strategist can accomplish for him. And thus begins Thrawn’s meteoric rise through the Imperial Navy, but it is not without bumps and setbacks. Author Timothy Zahn has managed to capture the essence of what makes the character such a formidable opponent, and the author does not mince words and gets straight to the action. Sadly that also means there is less time to prepare for a grand set up. Instead the author uses events from the Star Wars Rebels animated series to create a larger narrative, but the outcome is never in doubt.

I suppose writing a story with Thrawn as the main character is not easy. Any author will quickly realize the creation of a gifted villain or hero is a double-edged sword – all too quickly the character may become all-powerful and godlike. And that may actually kill interest in the character as they are no longer relatable. Author Timothy Zahn has been careful with Thrawn in that regards. Just like during the Heir To The Empire Thrawn has a sidekick. Eli Vanto acts as a Dr. Watson to Thrawn’s Sherlock Holmes.

A clever side plot involves Arihnda Pryce and her machinations to become governor of Lothal. Her scheming as well as that of others makes the story relatable. The author has also tried to imbue Thrawn with human traits. In essence this Thrawn is very much like the one we know, but the reader is led through his formative years and learns how through careful analysis of an opponents art, values and tactics their future actions may be deduced.

I enjoyed Star Wars Thrawn – it ties well into the new canon established by Disney and we learn more about a fan favorite character. Yet, this partial origin story of Grand Admiral Thrawn cannot entirely fulfill expectations. The stakes are continuously raised but never does the outcome of a situation appear in doubt. The story works by also focusing on Thrawn’s deficiencies – thus laying the path for understanding how he was ultimately defeated and killed during events of the original Thrawn trilogy written by Zahn. If you enjoyed the recent works by James Luceno – such as Darth Plagueis and Tarkin then you will like Star Wars Thrawn as well, but it does not boldly move into new territory in the way that Heir To The Empire managed to accomplish.