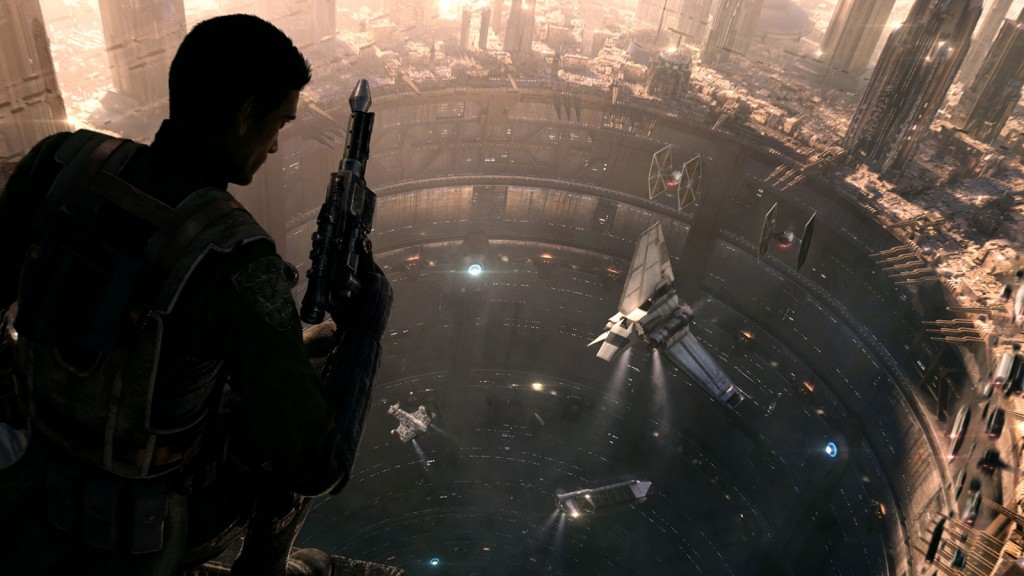 LucasArts has finally officially announced their flagship Star Wars video game ahead of next weeks E3 conference in Los Angeles. Star Wars 1313 has been milled by gaming websites for months now and with the announcement today we can finally write the core details. It’s a third-person shooter in which the main protagonist is a bounty hunter who must hunt down members of Level 1313, a ruthless criminal gang, the story is set in universe that is darker and more mature than your usual Star Wars outing. This certainly sounds exciting, frankly the last time I felt like this was with the original Knights of the Old Republic back in 2003. Below I have put the official announcement as well as some artwork of the game, the screenshot sort of reminds of Mirror’s Edge. More on Star Wars 1313 at E3 next week!

Here is the official announcement…

Named for Level 1313, a ruthless criminal underground deep below the surface of the planet of Coruscant, the game puts players in control of a deadly bounty hunter as he uses an arsenal of exotic weaponry to hunt down his marks and uncover the truth surrounding a criminal conspiracy. Star Wars 1313 emphasizes epic set pieces and fast-paced combat with a hero who uses human skills and gadgets, rather than supernatural Force powers, to make his way through this dangerous world.

“We’re excited to share one of the projects LucasArts has been hard at work developing,” said Paul Meegan, President, LucasArts. “Star Wars 1313 dives into a part of the Star Wars mythos that we’ve always known existed, but never had a chance to visit. We are committed to bringing the best gameplay experience and visual fidelity to life and I truly believe the work we are showcasing at E3 will speak for itself.”

More details about Star Wars 1313 will surface in the coming months. Visit www.StarWars1313.com for the latest updates.

And here is the artwork…. 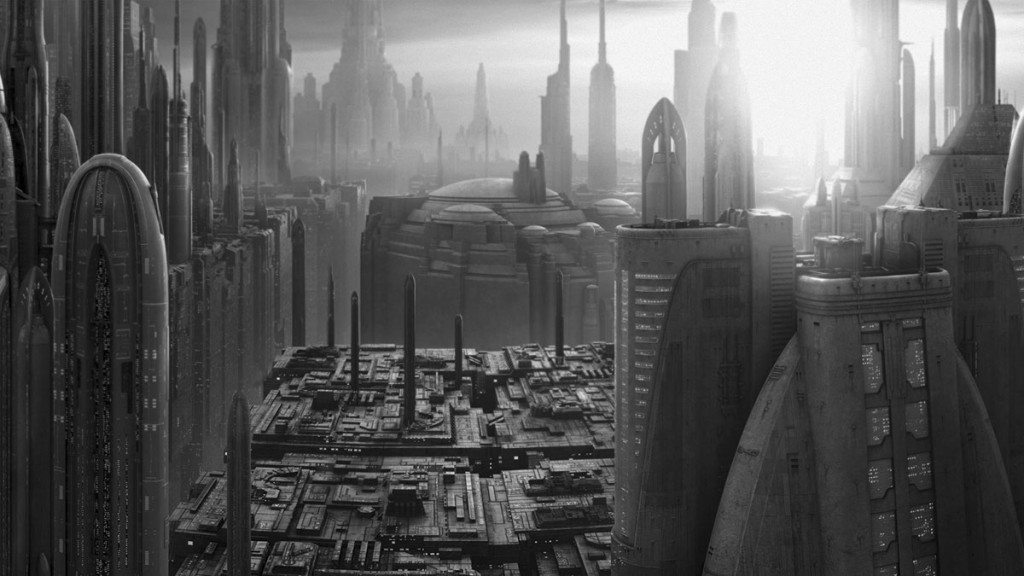 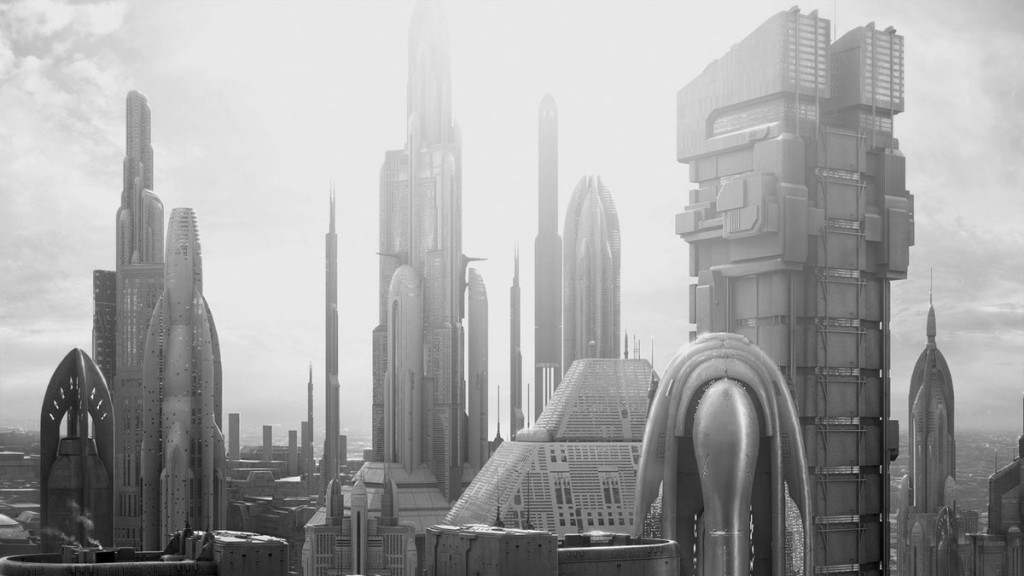 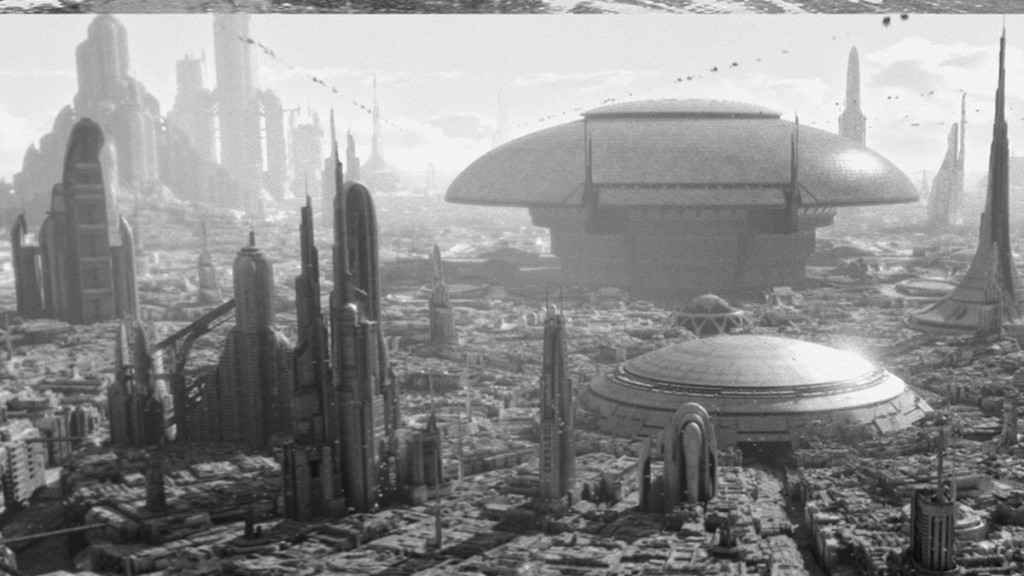 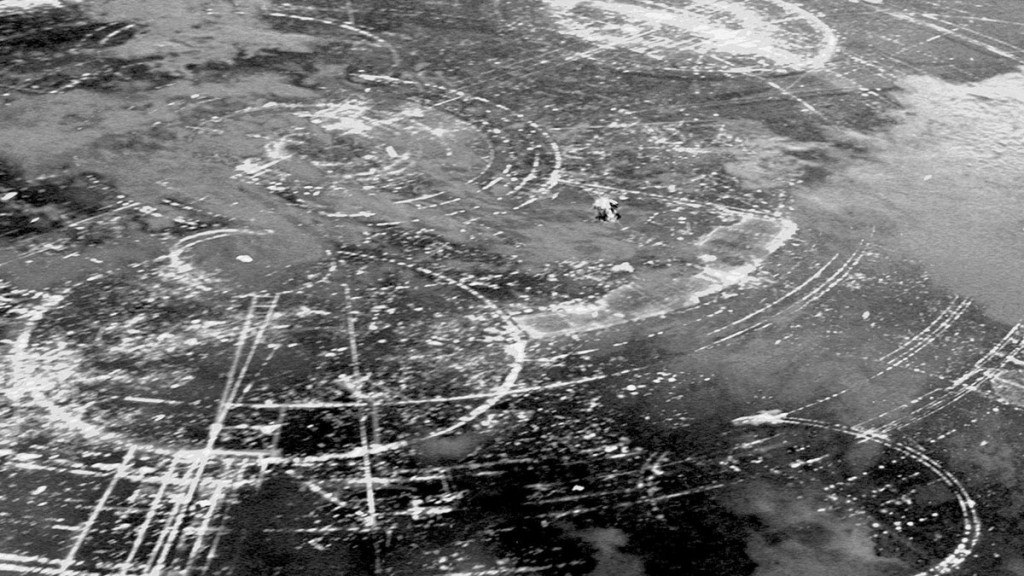 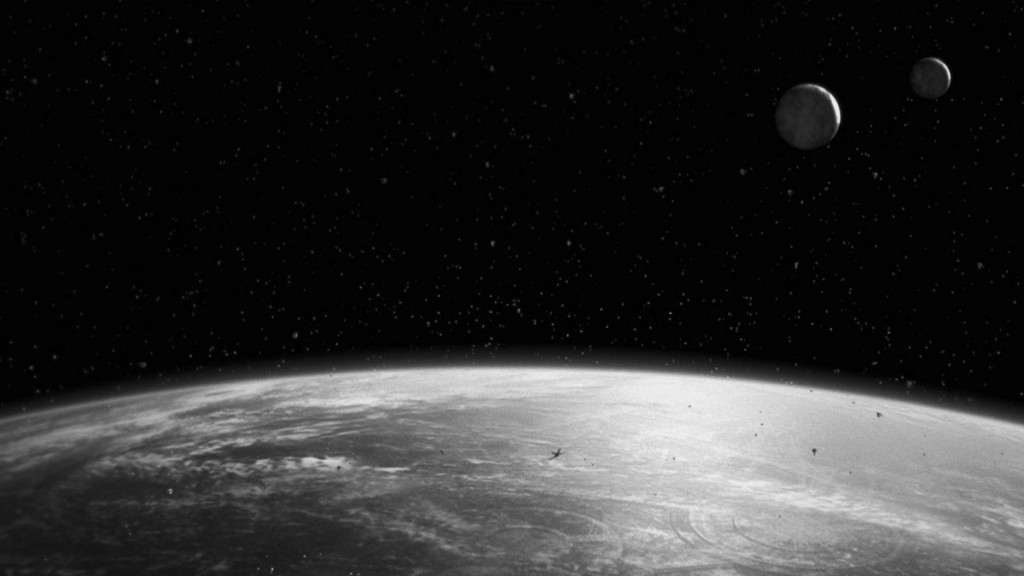