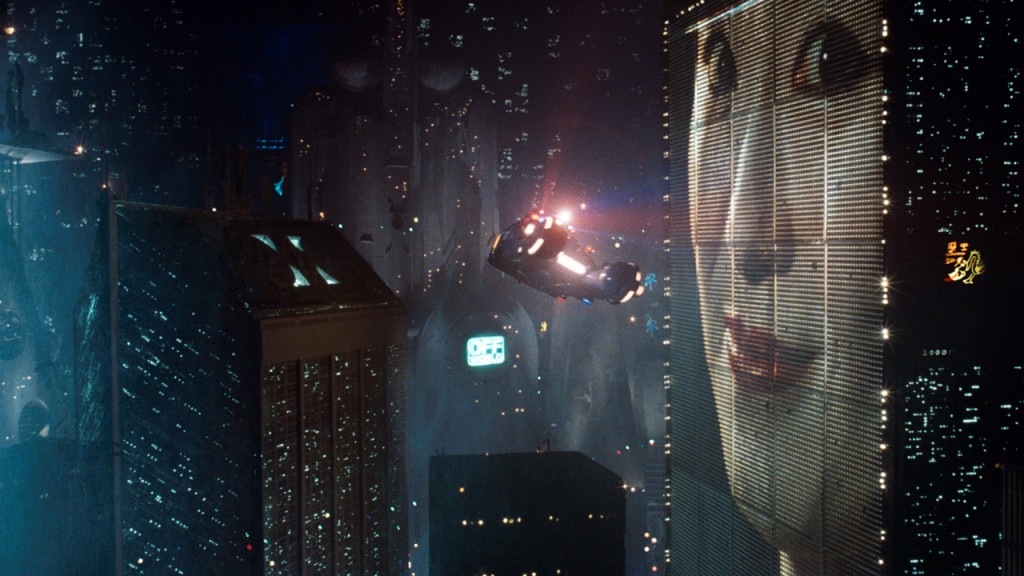 IGN.com has an interesting story, apparently Ridley Scott is working towards Blade Runner 2, a sequel to the 1982 original starring Harrison Ford. Though rumors first started to seem about two years ago on a Blade runner sequel things took a turn when Prometheus was announced, the long awaited prequel to Alien. Now it would appear Blade Runner 2 is back in the works. I still think the original is the best sci-fi movie ever so my expectations for the sequel are mixed. On the one hand I would very much like to see Ridley’s hand in a sublime sequel but on the other hand the original could be polluted by a weak sequel.

In the coming weeks expect to hear more rumors about Blade Runner 2, which will by then include a in-depth commentary on how a sequel can succeed to eclipse the original. Prometheus will of course also be discussed as will be the news on Mute (Duncan Jones’s cyberpunk movie).

Perhaps they will call this time, the golden age of neo-cypberpunk.